Ruan Pienaar is battling to be match fit for what is likely to be Ulster’s final league outing against Leinster before he leaves the province at the end of the season.

The 88-capped South Africa international departs Irish shores after a seven-year stint at Ulster, but a back spasm suffered against Ospreys means he remains a doubt for Saturday’s clash at Kingspan Stadium (KO 5.15pm).

While Leinster are already assured of a home semi-final in the Guinness Pro12, only an unlikely sequence of events will see Les Kiss’ side make the playoffs.

Ulster can match fourth-placed Ospreys on points and games won, but they are still likely to require a hearty slice of good fortune to sneak into the semi-finals at the last.

If they can upset table-toppers Leinster with a bonus-point victory, they would still need an almighty swing as far as points difference in concerned – they are on +146 while Ospreys are on +216.

Pienaar underwent knee surgery at the start of 2017, and Ulster have only lost twice in his seven outings since he returned to the side, and it is hoped he will recover in time.

The Springbok is one of a number of injury concerns. 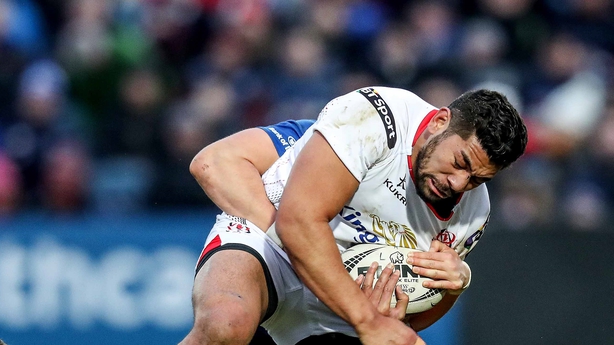 The news is less positive for Ireland international Stuart Olding. The centre sustained a significant left ankle injury last weekend and is seeing a specialist to assess the damage. 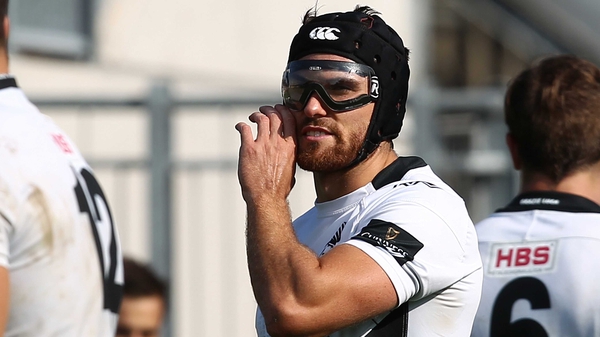