Former Ireland head coach Eddie O'Sullivan says Conor Murray is an injury concern for the Lions as he continues his rehabilitation back to full fitness.

The 27-year-old injured his shoulder in Ireland's Six Nations defeat to Wales on 10 March and has met with a neurologist about a persistent nerve issue.

Lions head coach Warren Gatland has voiced his concern over the setback and said the Limerick man will need to play rugby before the squad departs for New Zealand.

Murray was ruled out of the clash with the Champions Cup holders Saracens at the Aviva (KO 3.15pm) and speaking on RTÉ Radio 1’s Morning Ireland programme, O’Sullivan voiced his concern over the player.

"It’s a nerve issue, which can be very temperamental in terms of healing.

"I’d be amazed if he showed up tomorrow in a pair of boots," he said prior to the team announcement.

O’Sullivan concedes that while the Premiership side travel to Dublin as favourites, he can see Rassie Erasmus’ side upsetting the odds with the help of a fervent following at the Aviva Stadium.

"Being at home, albeit it’s not Thomond Park but it will be a sea of red tomorrow at the Aviva, I think will be a big calling card and they will rise to the occasion," he said. 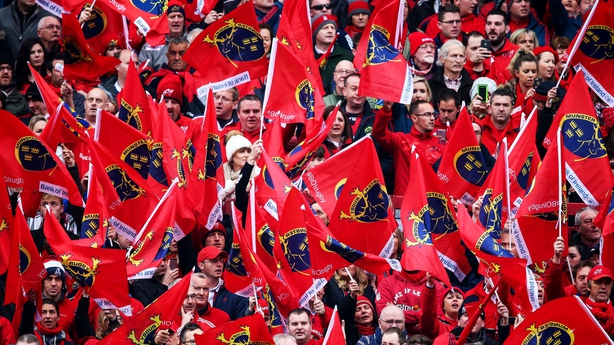 "They are not the favourites, but they will fancy their chances.

"It would be a surprise if they can do it, but I wouldn’t be ruling them out.

"The question is can Saracens survive the occasion? Because they probably won’t have been in something this hostile in a long time, if ever."

The Lions selection too could have an impact on the playing personnel and O’Sullivan believes one Munster player in particular will be eager to remind Gatland of what he can do on the big stage.

"Donnacha Ryan will be going toe-to-toe with a couple of the Saracens forwards who got selected.

"He’ll be trying to send a message to Warren Gatland that if anything happens to those guys, he’ll be the next guy up."

Looking to Sunday’s second semi-final, the former Connacht coach thinks that Leinster are well capable of travelling to France and getting a positive result against Clermont Auvergne.

"Leinster have to start really well, maybe get a couple of scores to turn the pressure on Clermont. Then the French teams can crack a little."

"I think Leinster will be quietly confident," he said.

"Leinster at the moment are able to mix the game. They can play an expansive game and a physical game.

"It will be all about the start. Leinster have to start really well, maybe get a couple of scores to turn the pressure on Clermont. Then the French teams can crack a little.

"But if Leinster don’t start well and they let Clermont get on top, it’s a suffocating place if things aren’t going well.

"It’s down to them to make sure they hit their straps early."

Listen to live coverage of Saturday’s Champions Cup semi-final between Munster and Saracens at the Aviva Stadium on RTÉ Radio 1 (KO 3.15pm) 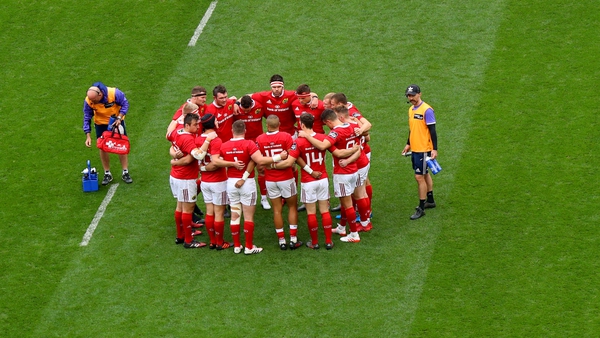 Quinlan: Munster must find a way against Saracens - they have done it all season