Jared Payne is a surprise inclusion among 11 Irish players named in the British and Irish Lions squad for this summer's tour of New Zealand.

Jamie Heaslip, Keith Earls, Cian Healy, Simon Zebo and Donnacha Ryan are among those to miss out.

Sam Warburton has been named as captain. 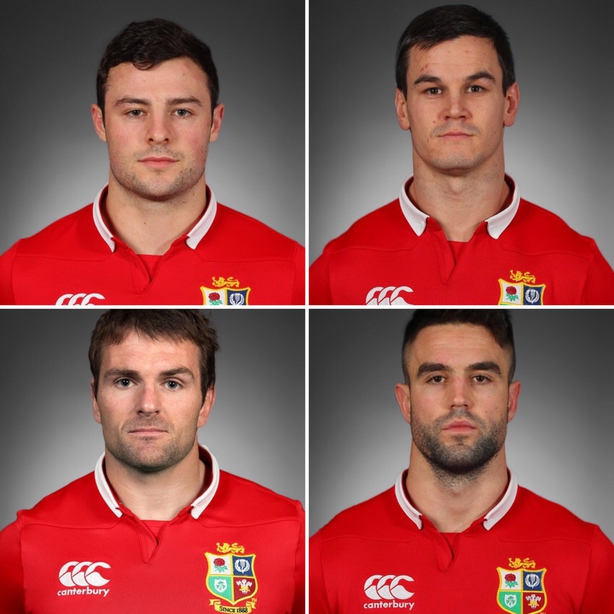 Warburton will be supported by a number of former Lions with two players on their third and 14 on their second Tour.

The squad consists of 22 forwards and 19 backs, with Maro Itoje the youngest player at the age of 22. 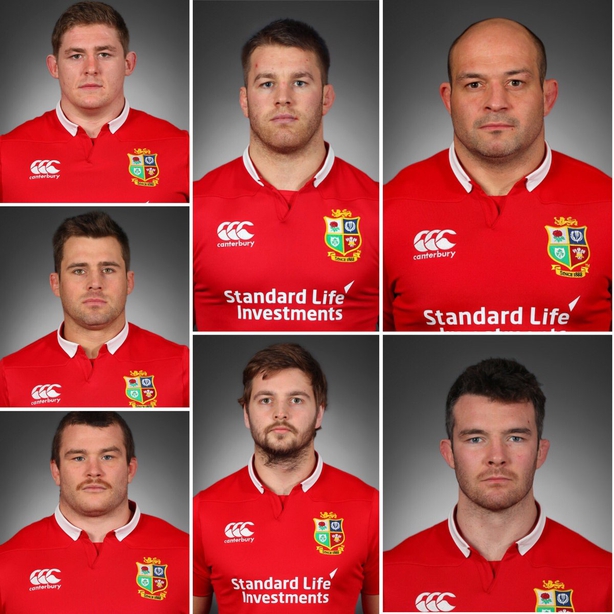 Gatland explained: "Sam is a great player, an outstanding leader and a winning Lions captain.

"We believe that Sam's experience and leadership qualities make him an obvious choice as captain.  He has earned the respect of his peers and coaches through his resilience, tenacity and hard work."

Assessing the squad, Warburton said: "The quality of players to pick from this year is incredible.
"It is an immensely strong squad. Every one of those guys is a top-class player."

Reflecting on how he was given the captaincy news, Warburton added: "I found out last Thursday.

"I was in a supermarket car park back home. My wife was just in the shop getting some bread and milk.

"I didn't want to go in because there is a cashier there who always wants to talk about rugby.

"I actually hung up on 'Gats' first of all when I got the call. I thought it was one of the boys messing with me. They had been messing with me for days.

There are 16 English players included, 12 Welsh, and two from Scotland.