Leinster ensured they will look forward to at least two semi-finals in the coming weeks, and head coach Leo Cullen admits he has some difficult decisions ahead with team selection.

An under-strength side secured a home semi-final in the Guinness Pro12 play-offs after running in five tries in a 37-24 victory over Connacht in Galway, with an eight-day turn around to a daunting Champions Cup semi-final date against Clermont in France.

In an action packed contest, tries from Zane Kirchner, Adam Byrne and Rory O'Loughlin helped the visitors into a 20-19 lead by the interval, while they pulled clear in the second half thanks to Rhys Ruddock and replacement Barry Daly crossing the whitewash. 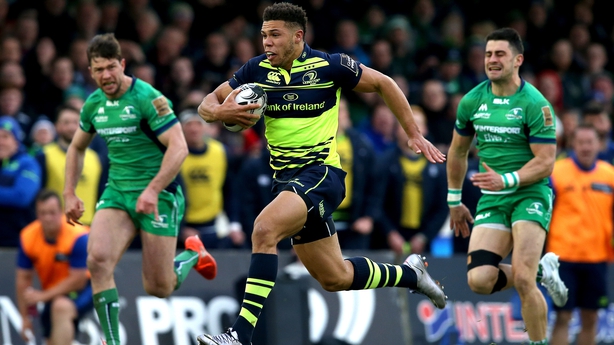 Cullen admitted that the bonus point win was "pleasing", especially in light of the 11 team changes, but believes the strength in depth is putting pressure on the whole squad in the business end of the season.

"It certainly keeps them [the players] competitive," he told RTÉ Sport.

"We purposefully wanted to make changes in these two weeks, trying to keep the squad fresh.

"During the Six Nations and the November internationals we were missing a good chunk of players and I thought players that were here stepped up really, really well during that period and I think it’s important that we keep working those guys.

"They are showing really positive characteristics and they are getting better all the time.

"A lot of guys got another chance and it certainly throws up plenty of dilemmas for us coaches which is really positive for us." 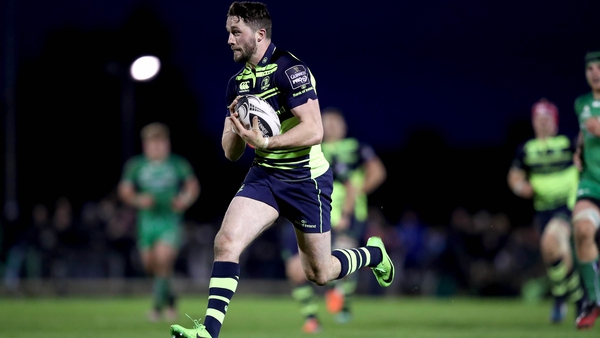