Connacht head coach Pat Lam has lauded the contribution of captain John Muldoon ahead of his 300th appearance for the province, adding we won't see the likes of his achievements again.

The 34-year-old made his debut in 2004 against Scottish side Border Reivers and has been a key figure in the club’s upward trajectory in recent years, most notably in last season’s title-winning Pro12 campaign.

Connacht have failed to hit the same heights this time around, but host Leinster in Saturday’s interprovincial derby (KO 7.45pm) with feint hopes of catching Glasgow Warriors in sixth place.

Regardless of the final three games, Lam’s side have secured a play-off for the Champions Cup, with Connacht and Cardiff Blues both out of reach from ninth-place Edinburgh.

The ninth-placed side in the Pro12 will face Aviva Premiership opposition, while the side one place above that will travel to France, with the winners of both games meeting in the play-off final. 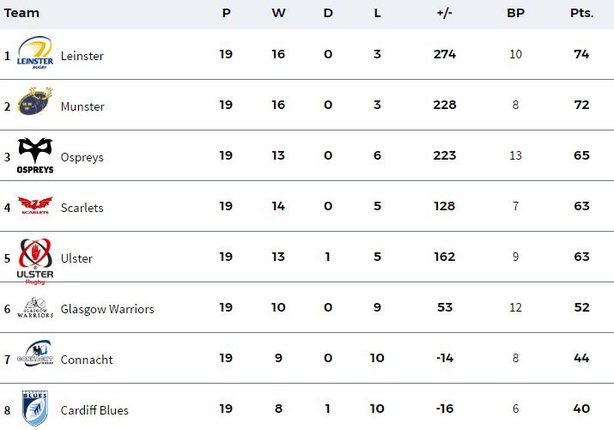 First up is the visit of Leo Cullen’s side and with flanker Muldoon expected to lead his side out for the 300th occasion, Lam was asked for his thoughts on the feat.

"It’s remarkable what he’s done. People won’t be able to do this again," he said.

"I’ve been there myself, it’s not easy physically. It’s a real credit to him"

"We know what type of leader he is. He’s resilient and he looks after himself. To play in the position he does, I’ve been there myself, it’s not easy physically. It’s a real credit to him.

"I think the biggest thing is that the person became the rugby player and then the captain.

"It’s what the boys enjoy following and it’s what we all respect." 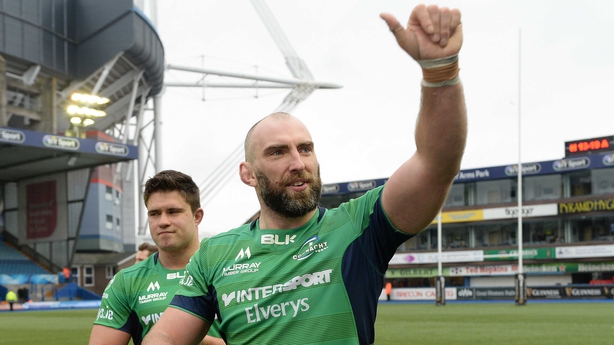 While Lam is disappointed that automatic qualification for Europe’s premier competition wasn’t secured, a play-off place is already safely secured.

The run-in however will be a tricky one as the visit of Scarlets sandwiches interpro derbies against Leinster (home) and Munster (away).

A three-point win over Edinburgh last time out helped steady the ship after defeats to Glasgow and Zebre, and Lam is now looking forward to the challenges the Westerners face as the season draws to a conclusion.

"It’s been a tough four weeks," he said. "I see the work the guys do and there’s no doubt those three outcomes are not what we were looking for.

"Regardless of what we do now, we’ve secured a play-off spot. It’s now how far we can climb in the next three games and there’s a great opportunity to play three of the top four teams."

On the injury front, the Westerners will be without hooker Tom McCartney (ankle), prop Ronan Loughney (arm) and utility back Stacey Ili (ankle) until next season.

James Connolly and Darragh Leader have both recovered from hamstring issues and are available for selection on Saturday, while JP Cooney continues to rehab his shoulder injury and will be monitored during the week. 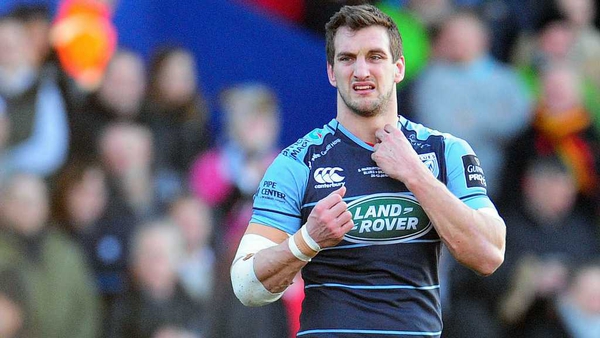