Around 2,000 people will gather beside Thomond Park next Tuesday in an attempt to set a Guinness world record for the largest scrum there's ever been in honour of Anthony Foley.

Students from Limerick IT are behind the 'scrum for Axel', which takes place at LIT's Moylish campus.

They'll aim to enter the record books, raise money for a charity of the Foley family's choice and in the process pay tribute to the former Munster and Ireland back-row, who died aged 42 last October.

Jerry Flannery, Foley's former provincial and international team-mate, will take part in the fundraiser and urged the public to get involved.

“I’m involved and would love to see as many people as possible answering the call to come along and scrum it out," he told the Nenagh Guardian.

"We’re remembering Anthony by setting a world record and raising money for a good cause in the process.”

Foley passed away overnight in Paris ahead of Munster's Champions Cup fixture against Racing 92.

His death triggered an outpouring of grief across the sporting world.

Ahead of their historic defeat of the All Blacks in Chicago last November, the Ireland team lined up in a figure of eight as they faced the Haka. 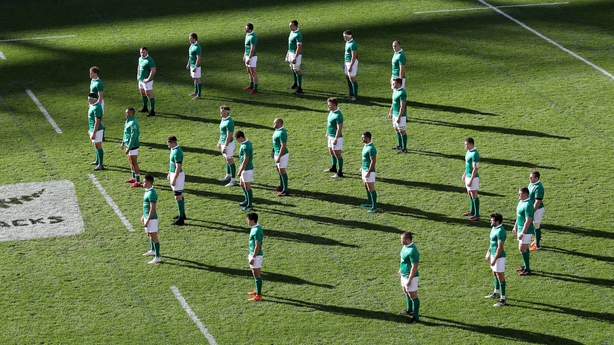