Leo Cullen’s side welcome the Premiership table-toppers (kick-off 3.15pm) to the Aviva Stadium wary of the fact that Wasps put 83 points on them in two sobering defeats in the pool stages.

The 2016/17 crop however are in much better health, leading the way in the Pro12 standings after qualifying as pool winners for the last-eight.

Another difference this year is the presence of Stuart Lancaster, now a senior coach at Leinster, and Henshaw says the former England’s coach detailed knowledge of the opposition has been tapped into this week. 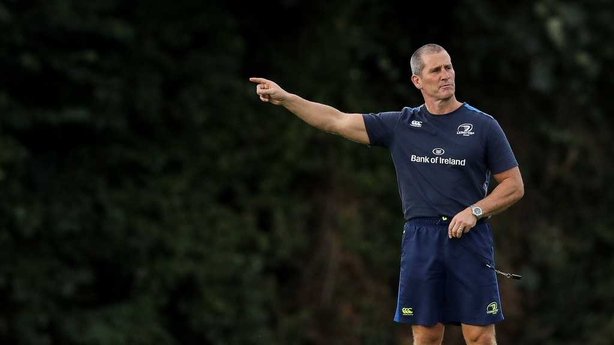 “He’s [Stuart] been giving a little bit of his knowledge on the background of their players, what their traits are, which we’ll take all day every day if we can get,” he told RTÉ Sport.

“We’re in a great position having Stuart here and getting that knowledge off him.”

The former Connacht man spoke highly of the “dominant” Wasps pack they expect to face on Saturday, but knows only too well the danger that a couple of the most high-profile players can cause. 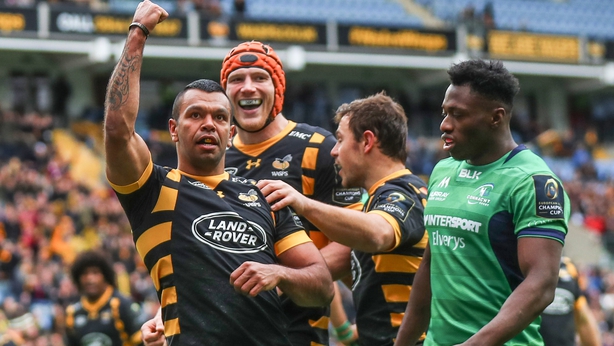 He made a try-scoring debut against Connacht in January and has added three more tries to tally after his switch from the Waratahs.

“I’ve played the two of them a few times already,” the centre said.

“I know the dangers they are, particularly Willie Le Roux. I played against him a few times in South Africa. He’s a threat on the edges.” 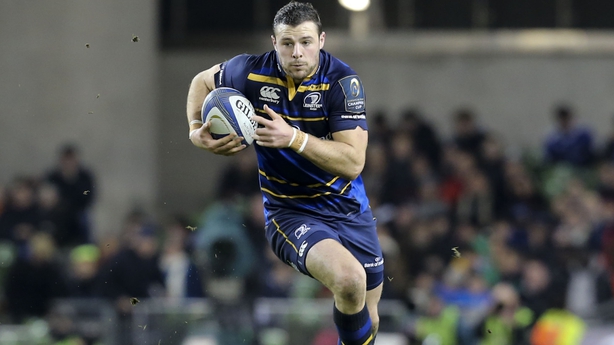 Leinster however will hope to cause problems of their own.

Cullen’s side won their three home games in the pool stage by an average margin of 40 points and captain Isa Nacewa is the competition’s leading try scorer.

The backline is bristling with intent with Henshaw and Garry Ringrose still developing their understanding at provincial level and Johnny Sexton pulling the strings at out-half.

“We need to go out there, be like a dog with a bone"

History may be against Wasps – only 24pc of away quarter-finalists have emerged victorious in the competition’s history and Wasps have lost their two previous away games at the last-eight stage – but Henshaw believes a good start is crucial if they are to remain in the hunt for a fourth win in the Europe’s premier club competition.

“We need to go out there, be like a dog with a bone I suppose,” he said. “We can’t give them time and space, we can’t let them play.

“That all comes from the start of the game.” 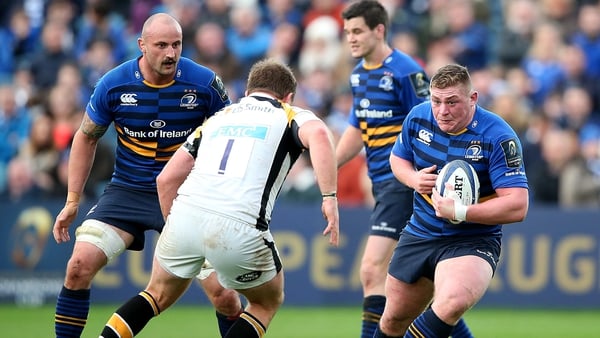