Damien Varley believes Conor Murray or Johnny Sexton would be good choices as a tour captain for the Lions trip to New Zealand, but believes Welsh captain Alun Wyn Jones is the outstanding candidate as team skipper.

There has been speculation that head coach Warren Gatland could name a tour captain and base the selection of skipper on a game-by-game basis.

Gatland has recently intimated that a Lions captain should have his place guaranteed in the squad, with the likes of Dylan Hartley, Alun Wyn Jones, Sam Warburton, Rory Best touted as possible captains for the daunting tour of New Zealand.

“Alun Wyn Jones would be my selection, but obviously this injury to his shoulder and the fact that he could be out until mid-May might put that into question,” he said.

“I would potentially pick one of Johnny Sexton and Conor Murray as a tour captain.”

Hugh Cahill and Michael Corcoran are joined by Varley to look back on the main Irish talking points from the Six Nations, who could be in Warren Gatland's Lions squad, the return of Europe and Ireland's RWC2023 hosting ambitions 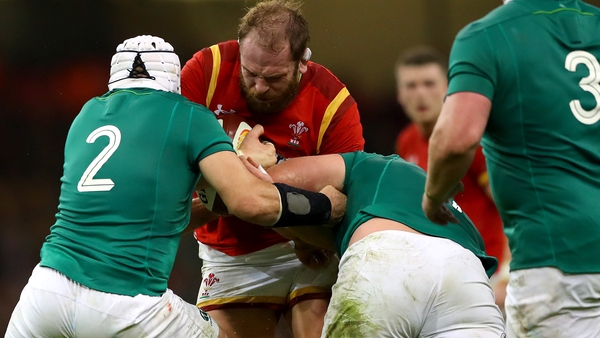