The former All Black was announced as Pat Lam’s successor last month, joining on a three-year deal.

Carolan has held the role of Connacht Rugby Academy Manager since 2004 and has played a pivotal role in the identification and development of young talent across the province in that time.

The former Connacht back played with his home province from 1996 to 2000 before taking up a role as a Development Officer with Connacht and the IRFU.

He went on to become the provinces first Academy manager and has run the highly-regarded programme for the past 13 years and also worked as an assistant coach with the Ireland under-20’s from 2008 to 2010.

Carolan was appointed head coach of the side in 2015, subsequently leading the team to its first ever World Rugby U20 Championship final in June 2016, but will now relinquish the role.

Peter Malone, Carolan’s assistant with the U20s, has been confirmed as the PwC Ireland U20s interim Head Coach for the upcoming World Rugby Championship in Georgia in June.

His former teammate and fellow Galway man Jimmy Duffy has also been confirmed as a member of Keane’s backroom team for next season. 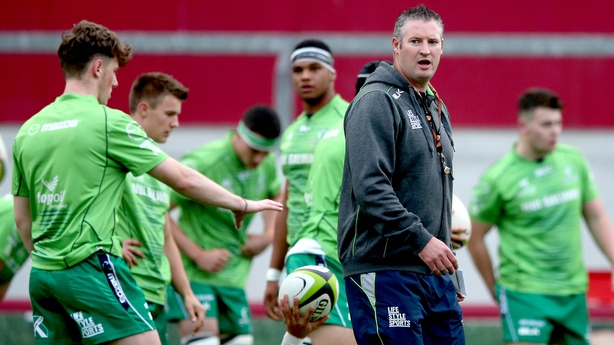 Duffy, who had previously held the role of Elite Player Development Officer with the Academy, was first appointed forwards coach ahead of the 2015/16 season and was part of the successful coaching team that led the province to the Guinness Pro12 title last summer.

Carolan admitted that after a successful stint with the Academy, it was time for a new challenge.

“For me personally, I think the time is right to move on to a new challenge and I’m really looking forward to working with Kieran and with Jimmy once again"

“To coach at the top level in Connacht is a huge honour and I’m delighted to get this opportunity.

“I’ve thoroughly enjoyed my 13 years working with the Academy and I am really proud of what we have achieved here.

“For me personally, I think the time is right to move on to a new challenge and I’m really looking forward to working with Kieran and with Jimmy once again.”

Duffy said that he is “delighted” with the opportunity to continue his coaching career at Connacht.

“The last two seasons have been hugely rewarding and I’m looking forward to working with Kieran and his new coaching team next season.” 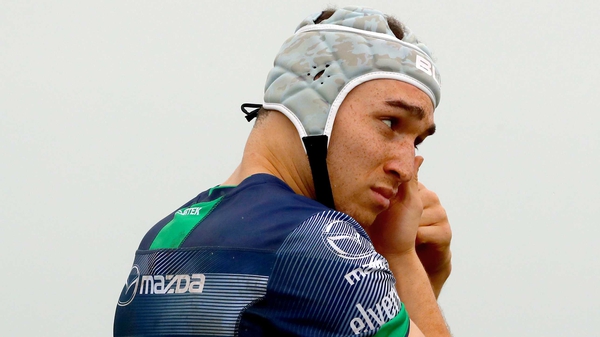 Ultan Dillane ruled out for rest of season