Paddy Jackson has signed a two-year contract extension with Ulster Rugby, with the province revealing they had to fend off interest from European rivals for his signature.

The in-form out-half, who was Ireland’s starting number 10 in the first two games of the Six Nations before Johnny Sexton’s return from injury, has made 118 appearances for his province since making his debut in February 2011 against the Scarlets.

The 25-year-old has become an integral part of the Ulster set-up, scoring two tries, claiming five assists and kicking 11 points in his 13 appearances thus far in a season that has seen Les Kiss’ side struggle on the European front.

Kiss said it is a “huge boost” that the out-half is tied down for another two years and suggested that it was not an entirely smooth contract process.

"It was far from a straightforward process but Bryn (Cunningham, Operations Director) has done a marvellous job in negotiating the terms of the contract and I'm really pleased with the solution that we have in place," he said.

“He progressed through the Academy structures here and has grown into a fantastic player and leader, who commands the respect of the entire squad.

"He is the type of player that we can build the team around and it's important that we have home-grown talent at the forefront of what we're trying to achieve here.

"His ability and leadership will be critical for us in the future."

Kiss also revealed in the statement that Jackson had been on the radar from other European clubs during the contract re-negotiation process.

"Paddy's form over the past few years has been widely acknowledged and it was no surprise that there was a lot of interest in him from other big European clubs," he added.

Jackson has also added to his growing reputation at Test level, starting all three Tests during last year's summer tour to South Africa, before playing a prominent role in the historic November Series. 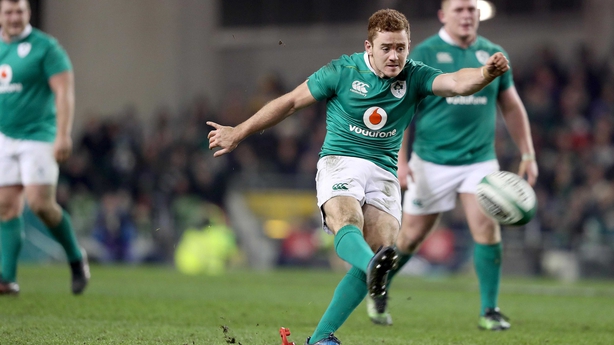 Jackson says it is a proud day and forsees successful days ahead for his native province.

"I'm delighted to be staying on at Ulster Rugby for at least another two years. It is such a proud moment for myself and my family,” he said.

"Every time I pull on the Ulster jersey it is something that I don't want to take for granted and I hope to continue to grow as a player and contribute to this team in a positive way.

"I believe that the pillars for success are in place here at Ulster with a quality squad and management team.

“I am hugely excited by the challenges that lie ahead and I'd like to thank everyone who has helped me to this point in my career.” 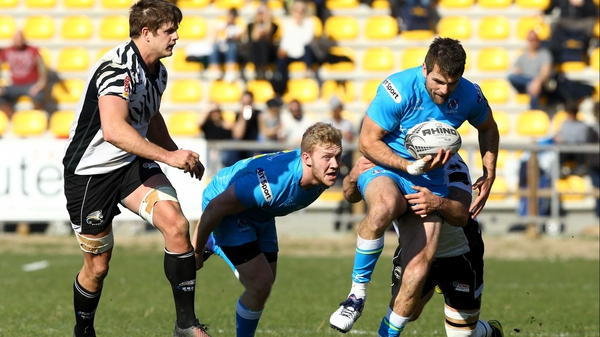