That’s just an eight-point difference over the course of 400 minutes.

With just a few hours until Ireland host France at Aviva Stadium (4.50pm, live on RTÉ Radio 1 and RTÉ2) we take a look back at the moments that mattered in those games. 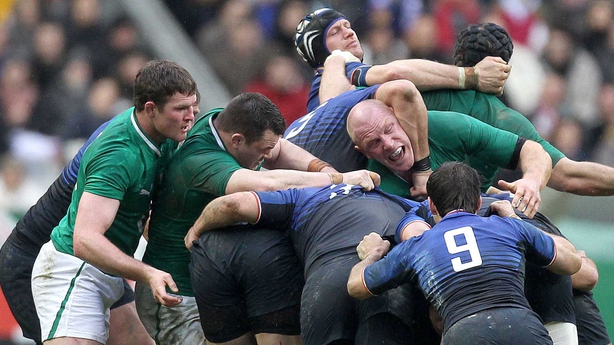 Ireland had a win and a loss to their name when they arrived in Paris later than originally planned after a frozen pitch scuppered the original fixture.

Tommy Bowe was the Irish star with two tries in the first half, an intercept and a kick and chase effort.

France got back into the game when Wesley Fofana took advantage of a poor Morgan Parra pass, to scoot in at the corner.

Ireland failed to score after the 39th minute and were left to rue that barren spell – a trait that became all too common in the following years.

*Was originally a week 2 fixture. 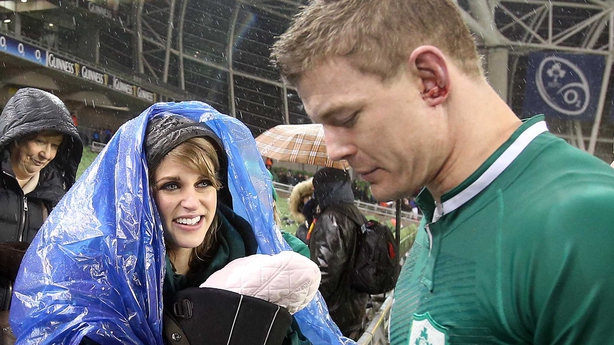 Ireland had nothing to play for after two defeats from three ties.

The long spells in games without troubling the scoreboard again proved costly as Ireland saw another lead wither away, this time in miserable conditions in Dublin.

Jamie Heaslip scored a try and Paddy Jackson kicked eight points to put the hosts into a 13-3 lead but Ireland’s last score came in the 33rd minute. 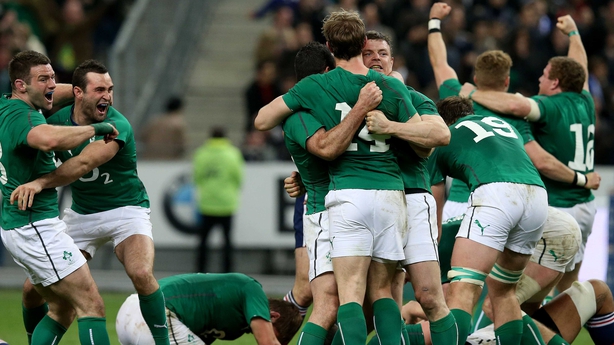 Tries from Johnny Sexton (2) and Andrew Trimble had Ireland well placed to claim the Six Nations title with new coach Joe Schmidt’s side leading 22-13 with 28 minutes to play.

That margin was reduced to just two points by the time Jean-Marc Doussain missed a late kick, a sitter, with 10 minutes left on the clock.

With less than two minutes to hold out, Damien Chouly touched down in the corner but the final pass had gone forward thanks to Dave Kearney’s huge hit on Pascal Pape. It took the TMO to confirm the decision.

The drama wasn’t over as France won the subsequent scrum against the head. 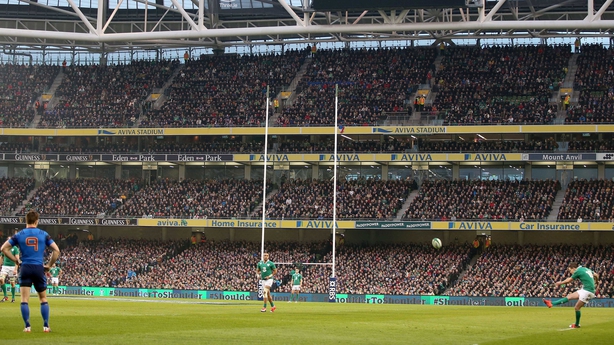 In a dour match, it was the fly-half’s accuracy off the tee that handed Ireland a lead too big for the French to reel in, despite Romain Taofifenua’s late try.

The then-Racing 92 player kicked five from five, while Ian Madigan added another.

The ability of Sexton to step so comfortably back into the fold after an prolonged absence was essential. 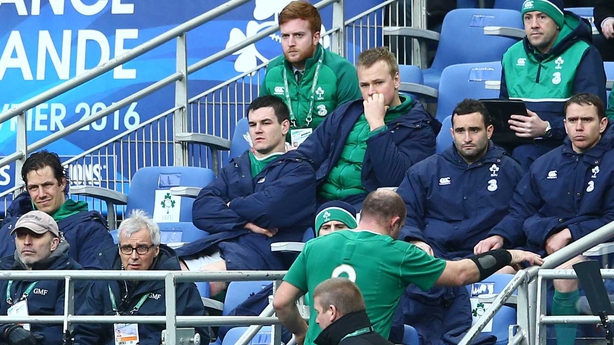 Back-to-back champions Ireland had opened their account with a draw against Wales and were favourites to get the campaign back on track in Paris, especially in the wake of a 24-9 win over France in the World Cup.

The visitors dominated first half-possession, but only led 9-3 at the break.

New France coach Guy Noves replaced both props just a few minutes into the second half and it proved a turning point.

By the time Maxime Medard crossed for a try in the 70th minute, Ireland had lost Sean O’Brien, Dave Kearney, Mike McCarthy and Johnny Sexton to injury.

The failure to put more points on the board during the spells of dominance cost Schmidt’s side and Ireland’s title defence was over.