Ireland's hat-trick heroes CJ Stander and Craig Gilroy not surprisingly lead the way in the attacking stats after round two of the RBS Six Nations.

The pair shared six tries in the 63-10 rout of the the Italians, with the demolition of Conor O’Shea’s side reinvigorating their title challenge following the opening weekend loss to Scotland.

The abrasive Munster flanker became the first Irish forward to claim a hat-trick in the competition’s history, while the Ulster winger also made his bit of history after he was introduced as a second-half substitute at the Stadio Olimpico.

It was the first time two players from the same team have both scored hat-tricks in the tournament since 1914.

Stander left Italian defenders trailing in his wake – 11 of them to be exact – to lead the way after round two of the competition.

His next closest challenger was French number 8 Louis Picamoles on six tackles, with Gilroy and Garry Ringrose both beating five defenders in Rome. 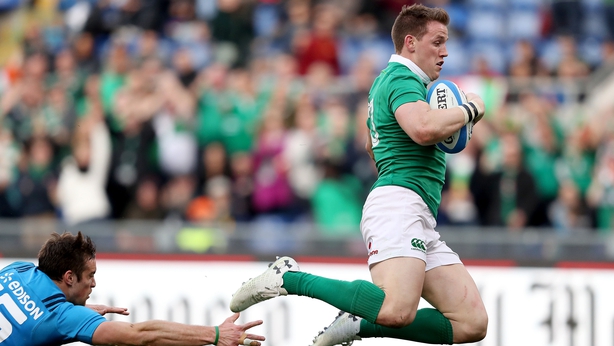 Gilroy’s ninth cap will rank highly in his international career, and he made a telling contribution in his 32 minutes on the pitch.

He made a grand total of 88 metres in that time, with the vast majority coming in his 14-minute hat-trick, two more than Scotland’s Stuart Hogg. 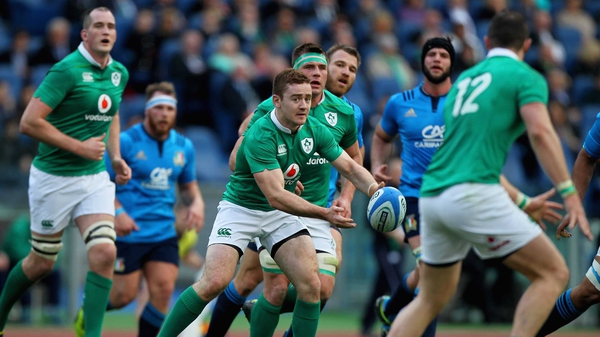