The 14-cap Zebre star insisted Conor O'Shea's men have a plan to bypass the 6ft 11in Toner at the set-piece in a bid to secure themselves a platform.

"I played against Devin about a month ago in the PRO12 and there's a good respect between us," said Biagi.

"In the lineout you have to try to stay as far away from him as possible, because he's able to cover the last few feet virtually on his own."

Ireland struggled for lineout rhythm in Saturday's 27-22 defeat to Scotland at Murrayfield, botching a host of promising early attacking opportunities.

Italy remain wary of Ireland's set-piece threat however, with Biagi admitting the hosts will seek to mix up their approach in Rome this weekend to keep Toner and company guessing.

Biagi continued: "We will have to try to move him around and to stay in front of him at the lineout, because if you find yourself behind him it is very, very difficult to counter." 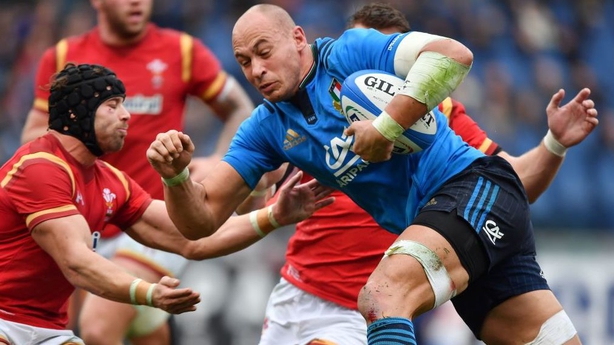 Italy will hope captain and talisman Sergio Parisse will shake off a neck problem in time for Saturday's clash in Rome.

The 122-cap stalwart suffered the blow in Italy's 33-7 loss to Wales at the weekend, that has Conor O'Shea's men already targeting defensive improvement.

Biagi believes Ireland will offer greater threats out wide than Wales' direct power game, and has challenged the Azzurri not to let Saturday's visitors hit their attacking stride.

"We are talking about a completely different opponent from Wales, playing much more expansive rugby with very strong players in each role," said Biagi.

"It will be important not to give them the initiative of the game, and we'll need to stop them in the way that Scotland did very well to take away their options.

"If we let them play in multi-phase we'll make life extremely difficult for ourselves." 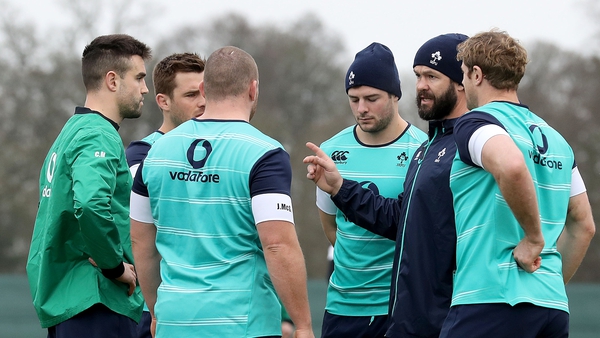