Ireland have had the bragging rights over Scotland in the last decade, but the home side say they are targeting Irish weaknesses ahead of the Six Nations clash at Murrayfield.

Since the turn of the millennium, Ireland have lost just five of the 20 encounters between the sides, with Joe Schmidt’s side looking for a fifth successive win over their Celtic neighbours on 4 February.

Vern Cotter is hoping his team will build upon their promise from the Autumn Series, coupled with Glasgow and Edinburgh’s progression to the knockout stages in the Champions Cup and Challenge Cup respectively.

The Scottish head coach, who will take over at Montpellier for next season, will be hoping that three home fixtures can improve on their fourth-place finish last year, but is acutely aware of the challenge facing the home side in Edinburgh next weekend.

Cotter and Schmidt worked together for three years at Clermont Auvergne during which time the French side finished runners-up in the Top 14 twice before finally winning the competition in 2010 after 11 appearances in the final.

Ireland’s recent success over southern hemisphere opposition, particularly the win over the All Blacks in November, coupled with a strong showing from the provinces in Europe, doesn’t surprise the out-going Scottish coach.

“I was in Chicago and they prepared very well. They are professional in their approach," he said. 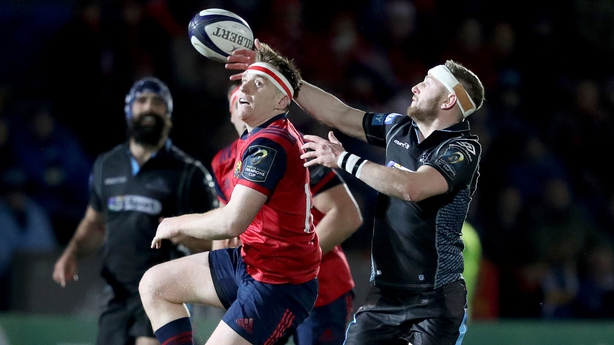 “We know, and are very aware, that Munster went to Glasgow two weeks ago and won. Irish rugby is the up and when they come together and put that jersey on they are a formidable team.

“They are very well coached.”

Scrum-half Greig Laidlaw assumed the Scottish captaincy in 2011 and will again lead his troops into battle, and while he is fulsome in his praise for their opening-day opposition, he believes there are chinks in the armour they hope to expose.

“We’ve got a few things up our sleeve that we think can give us a real foothold in the game. Vern and the coaches have done some in-depth analysis where we think we can grow into the game against Ireland,” he said. 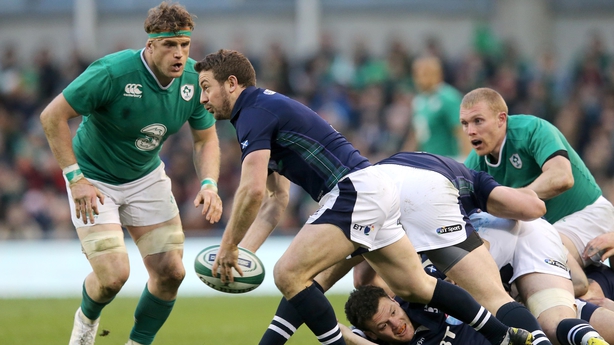 Ireland’s defence has been water-tight since the arrival of Andy Farrell – just 11 penalties conceded in the two games with New Zealand and the win over Australia - and Cotter knows his side must be street-smart to come out on the winning side.

"Defending against Ireland is hard because they can keep the ball for up to 25, 30 phases and generally teams either give away a penalty or field possession"

“When we analyse, we can’t find a lot to attack. We have to focus on ourselves and get our hands on the ball,” he said, who has yet to get the better of Schmidt in three previous encounters.

“Defending against Ireland is hard because they can keep the ball for up to 25, 30 phases and generally teams either give away a penalty or field possession. They thrive on that.

“What an arm-wrestle it is going to be.

“If we make any errors whatsoever we will pay for it.” 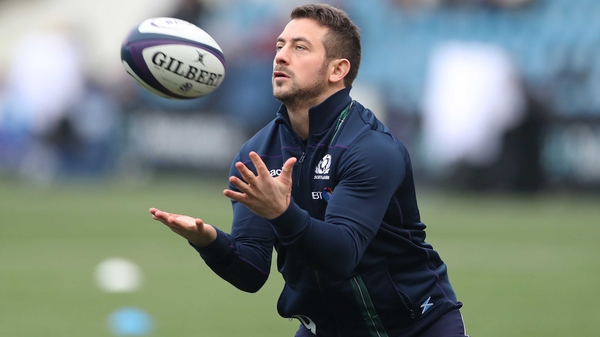