Ian Madigan believes that he has not shown enough good form to warrant an Ireland call-up, but the Bordeaux out-half would not rule out playing some part in the upcoming Six Nations.

Joe Schmidt will name his extended Six Nations squad on Monday and it would be a huge surprise if the former Leinster player makes the cut, despite injury fears surrounding Jonathan Sexton.

Paddy Jackson has cemented his position as back-up, while Joey Carbery, currently sidelined, did his credentials no harm during the Autumn Series.

The Bordeaux-Begles out-half, a key figure in the French club’s 26-22 victory over Ulster in the Champions Cup final pool outing in Belfast on Saturday, was aware that he was likely to put his international career on hold by leaving the country, but revealed he is still in contact with Irish management. 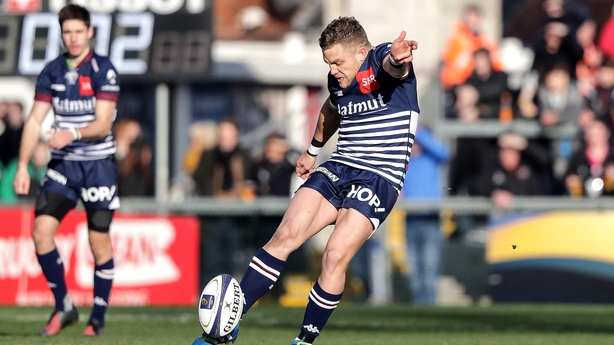 Bordeaux ended a run of defeats to finish as pool runners-up to Clermont Auvergne, with the 27-year-old slotting over two penalties and two conversions in the four-point victory in Belfast.

An injury had interrupted his debut season, but admits that on current form he is not worthy of a place in Schmidt’s squad.

“I lost a bit of momentum with the injury I had, but it’s about going back to the things that have worked for me throughout the years, playing flat to the line,” he said.

“You always hold out hope [for Ireland selection]. Today was just about getting momentum back into my season. I haven’t had the consistent run of form that I think should warrant an international call-up.

“You’ve got to show extended form for that.

"The Six Nations is a long competition and if I can get a run of games under my belt and put my hand up for selection, it’s another player for Joe to select from and that’s really important.”

The 31-cap international says he is still in touch with the Ireland management as they continue to monitor his progress. 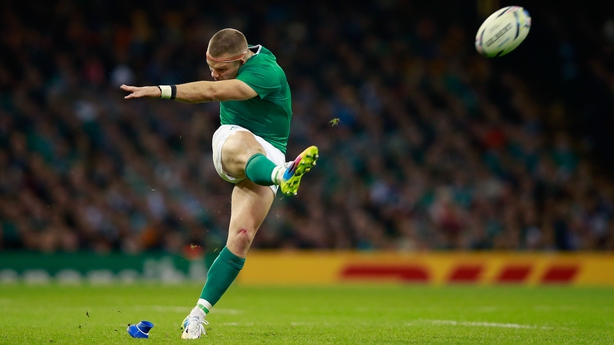 “He’s been a great mentor to me down through the years, so he does keep in contact to see how I’m getting on.

“Similar with Richie Murphy [Ireland skills coach]. He’s still giving me guidance on how to play the game. I don’t think anyone knows my game better than Richie does.”

Madigan told RTÉ Sport that he is happy with life in France since his summer switch, but admitted it is not without its challenges.

“I’m settled now. It’s very much home. It was great that I had family who came over and visited me for Christmas.

“My girlfriend Anna has been great in keeping me from getting homesick.

“There are certain things I thought would be big challenges, getting on top of the language, but the rugby vocabulary is not the biggest so once you have learned, 100, 200 words you can get by.

“I’ve found adapting to the diet is a definitely a challenge. You don’t have the staples in France that you have here in Ireland.

“It was definitely something I took for granted, how settled I was with the food I had in Ireland. Just adapting to new coaches, new players, everyday is a challenge, but I’m really enjoying it.

“Playing against and with a different group of players is definitely going to improve you as a player.” 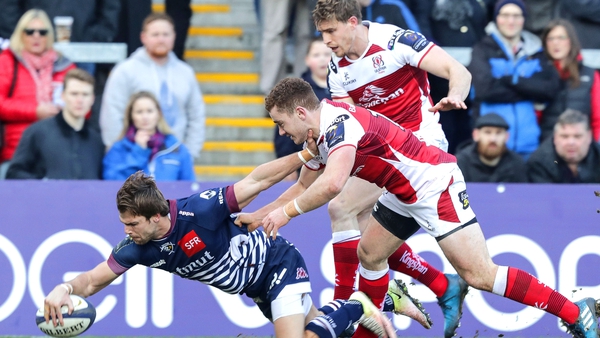