Niall Scannell, Jack Conan and Stuart McCloskey may be the dark horses who come into Joe Schmidt’s plans, according to former Ireland centre Brian O’Driscoll.

The Ireland head coach will name his panel for the first two games of the Six Nations on Sunday, and O’Driscoll reckons that the trio’s form in recent Champions Cup games will give Schmidt food for thought.

Munster hooker Scannell has yet to earn a cap, while Leinster back-row Conan, who scored a hat-trick against Montpellier last week, and Ulster centre McCloskey have made one international appearance each.

“Particularly with the injury to Sean Cronin and the way Munster are playing in the front row, you have Niall Scannell, who hasn't been capped yet,” the former Ireland captain told BT Sport. 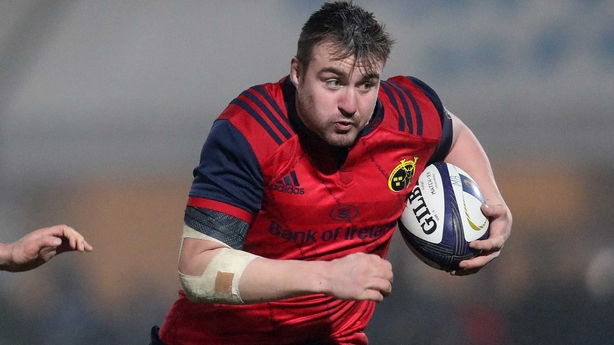 “You’d have to imagine that he'll be in the mix.

“Jack Conan’s had a huge performance last week for Leinster.

“[Ireland have] a very competitive back row, he is probably sixth or seventh down the pecking order.

“With a couple of injuries he could easily find his way in. 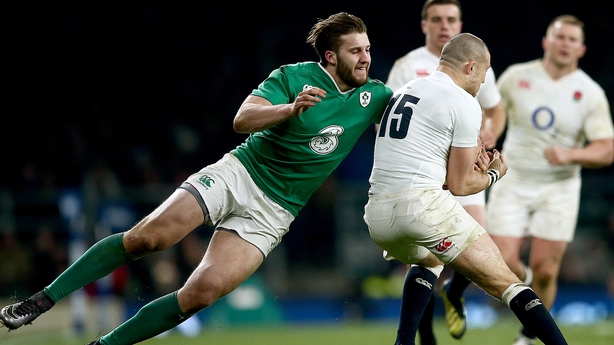 “And up north, even though Ulster have probably flattered to deceive and aren’t going to be continuing in European quarter-finals, I think Stuart McCloskey has really put his hand back up again.

“He didn't feature in the summer tour, he didn’t feature in November but he has put in some really big performances so Joe Schmidt has to sit up and pay attention to that.”

Ireland open their campaign away to Scotland on 4 February.