Former Ireland international Donal Lenihan believes JJ Hanrahan would be a huge signing for Munster if the Irish province can entice the Kerry native back from Northampton Saints.

The 24-year-old joined the Saints in the summer of 2015, but his season has been curtailed by injuries this campaign, making just four appearances, including two games against Leinster in the Champions Cup.

There was disappointment within the province when the versatile back left the two-time European champions, but he has been linked with a return move at the end of the season, fuelled by uncertainty in that position behind Tyler Bleyendaal.

The New Zealander is the clear number one choice and it is believed that Ian Keatley is considering a move to France at the end of the season, with Bayonne believed to be one of the interested parties.

Bill Johnstone, who represented Ireland at the U20 World Cup, remains sidelined with an injury and Lenihan says it is an area that Munster may be forced to address.

“You have to have at least two proven, quality 10s, if not three,” he told 2fm’s Game On programme.

“Tyler Bleyendaal is clearly number one first choice number 10 at this stage. It’s not like Ian Keatley is a young lad trying to prove himself.

“He’s at the stage now where his contract is up and if he doesn’t make a big money move, then he won’t get another opportunity.

“I could understand why he might be looking to move on at the end of his tenure. 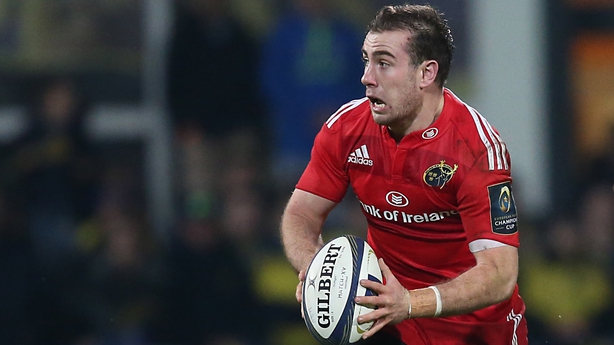 The RTÉ rugby analyst believes Hanrahan’s signature would be a significant coup for Rassie Erasmus and his management team.

“I think Munster will be looking to get JJ Hanrahan back,” he said.

“Whether you consider him as a 10 or 12, that’s always been a matter of debate, but I think if you bring him back into the mix, then it certainly creates more options.

“I’d love to see Hanrahan coming back in the Munster set-up.” 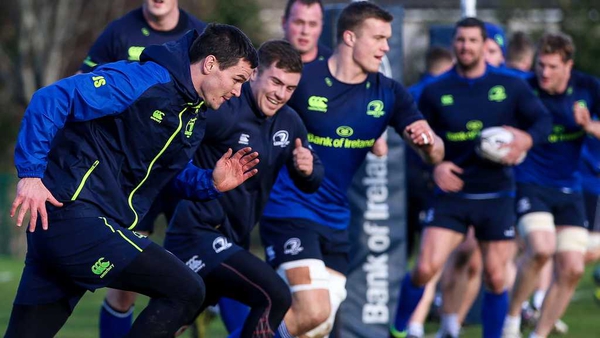 Sexton and Kearney in contention for Ulster clash