Connacht face a crucial Champions Cup tie on Sunday and “sure as hell” won’t be using Pat Lam’s departure news as an excuse not to perform, says CEO Willie Ruane.

The Pro12 champions were today coming to terms with the shock news that their influential coach is to take over at Bristol, currently bottom on the Aviva Premiership, next season.

Star centre Bundee Aki took to Twitter to claim he was “feeling pissed” but Ruane says that the team’s attention has now  turned to the job in hand – a Pool 2 clash away to Wasps on Sunday (1pm).

“It is a shock for players,” Ruane told RTÉ 2fm’s Game On.

“At the end of the day they are professional sports people but they are still human beings so this kind of shock when someone like Pat makes an announcement like this to them, there’s obviously going to be an initial reaction.

“But genuinely, the reaction of the players as the day has gone on has been very much focused on the week ahead.

“We have a really, really important spell coming up with our Champions Cup matches but also the matches over the Christmas with Munster and Ulster and then obviously all the way through to the end of the season.

“The playing group are very ambitious, they have goals that they have set for themselves, that no matter what happens they want to achieve them. There are no excuses, while this is a distraction it can’t be used as an excuse. 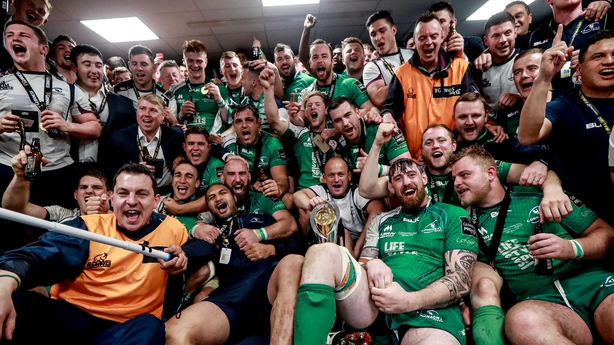 Lam took over in 2013 and last season led the side to a famous Pro12 final victory over Leinster. More impressive than the trophy was the manner in which it was won – with an open expansive  style of rugby.

Ruane detailed how he found out that Connacht must start the search for a replacement.

“I met Pat on Friday and he told me what the situation was,” he said.

“It’s not what I had got up that morning expecting to hear so in that regard it was a bit of a surprise.

“Pat talked me through it and while I’m obviously very disappointed I can only be but very grateful to Pat for what he’s done for Connacht Rugby since he’s been here.

Reaction from Connacht on Pat Lam's "difficult decision" to leave the province https://t.co/GOGEqcebbO

“He’s achieved a huge amount, obviously, so we’re disappointed that he’s moving on but still very confident and excited about the future and what lies ahead of us.

“We had already started a conversation with Pat about his future [here] so that conversation was going on in the background in any event.

“With respect to what Bristol came with and the conversation around that – that wasn’t something where it was over and back and lengthy negotiations one way or another. 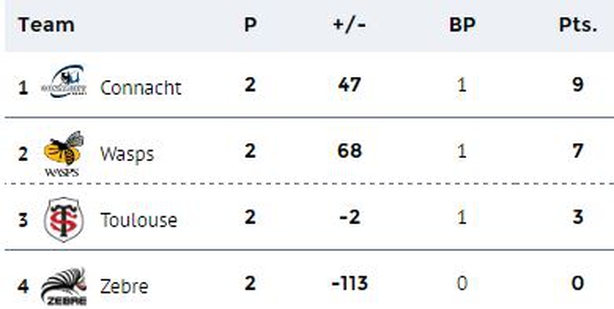 “In fairness, Pat knows his own mind, he’s pretty straight up in that regard so we sat down, we discussed it.

“I did discuss whether there were other options from our perspective but Bristol came to him and put in front of him a hugely compelling proposal and he has chosen to move on.”

Connacht have confirmed to RTÉ Sport that they have drawn up a list of names with Bernard Jackman, currently the head coach with Top 14 side Grenoble, mentioned as a possible replacement. However, Ruane refused to be drawn at this early stage.

“Ah look, I genuinely wouldn’t speculate on any names," he added.