As Connacht absorb the news that Pro12-winning coach Pat Lam will depart for Bristol at the end of the season, we look back at four ex-coaches who used the province as a stepping stone to international careers. 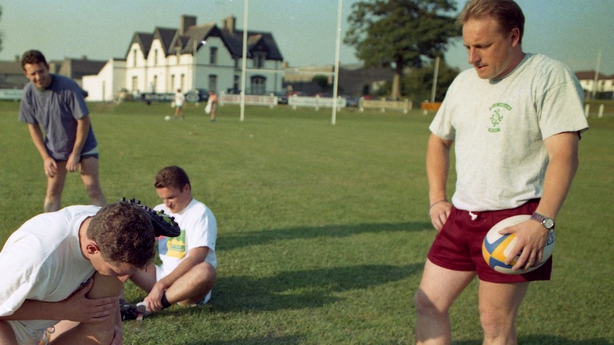 O’Sullivan was at Connacht as an assistant and then as head coach for six years up until 1996 but left after a contract dispute. He went to America to work with the US Eagles, whom he also took charge of for the 2011 World Cup. The Cork native was an assistant to Warren Gatland before taking the Ireland job in 2002. Despite disappointment in two World Cups, O’Sullivan ended a long period without success as Ireland claimed Triple Crowns in 2004, 2006 and 2007. His last full-time coaching job was with Biarritz from 2014-15. 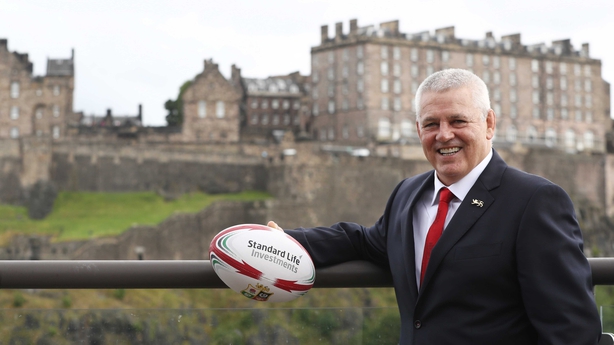 After a Lions series victory in Australia in 2013, the New Zealander is currently in the process of assembling another panel to take on his native country. Gatland’s day job since 2007 has been as head coach of Wales, with whom he has won two Six Nations championships, including a Grand Slam in 2012. The former Waikato player was in charge at Connacht from 1996 to 1998 before getting the Ireland job, which he held for three years, just missing out on a championship / Grand Slam thanks to a shock defeat to Scotland back in 2001. 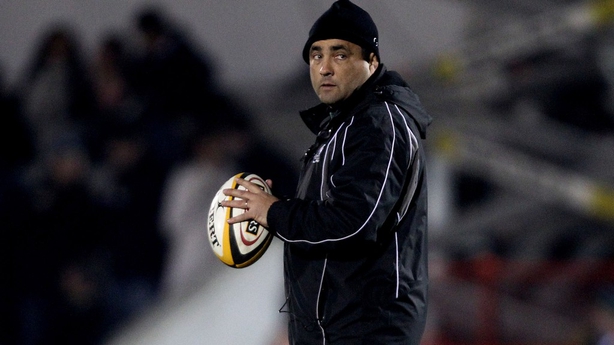 The former Ireland scrum-half was in charge during a turbulent period for Connacht. The province had just survived an IRFU plan to make Connacht a feeder club when Bradley took over in 2003. In a seven-year stint he helped the side to reach two successive Challenge Cup semi-finals and also acted as Ireland interim head coach for a tour to New Zealand and Australia in 2008. A relatively successful spell at Edinburgh followed with the highlight being a Heineken Cup semi-final appearance in 2012. Bradley was briefly coach of Scotland ‘A’ and has been part of the Georgia coaching team since 2013. 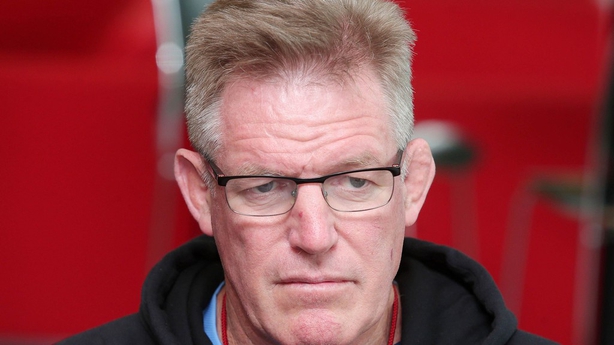 McKee was assistant coach in the west under Bradley for three years. The Kiwi then had spells in England, Australia and Tonga before joining the Fiji set-up in 2014. The following year he was appointed as head coach and brought them to the 2015 World Cup, where they recorded a solitary win against Uruguay. This year he led the Flying Fijians to their third Pacific Nations Cup in a row.