The former Ulster back, who joined during the summer and lists chicken pesto pasta as his favourite food, has recovered from a knee injury to start at outside centre.

Among the returning international contingent for the Pro12 round 9 clash are Dave Kilcoyne, John Ryan, Jack O'Donoghue, and Billy Holland, while Dave Foley has overcome an elbow injury. 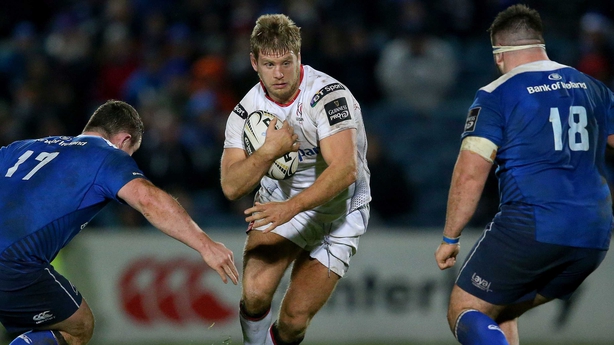 Chris Henry will make his first appearance of the season for Ulster on Friday night after being named in Les Kiss' starting XV for the game against Zebre (Kingspan Stadium, 7.35pm).

The round 9 tie will also see Louis Ludik return from injury to don the 13 jersey, while Ireland backs Luke Marshall and Craig Gilroy rejoin the squad from international duty. 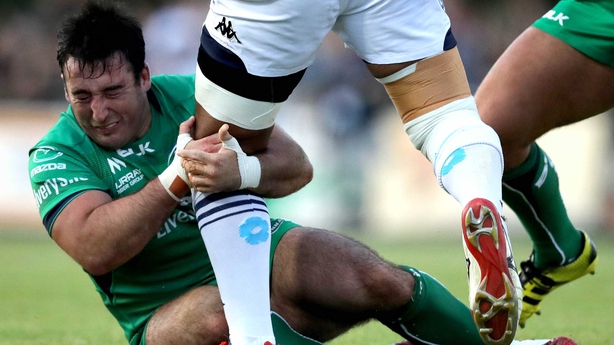 Connacht trio Denis Buckley, Tom McCartney and John Cooney have all returned from injury to take their place in the starting XV against Cardiff Blues.

Buckley runs out at the Sportsground tomorrow night (7.35pm) for his 100th Connacht appearance and his first game in two months, packing down with the returning McCartney and tighthead Conor Carey.

South African back Marnitz Boshoff is in line to make his Connacht debut having arrived in Ireland last month following his commitments in the Currie Cup competition. 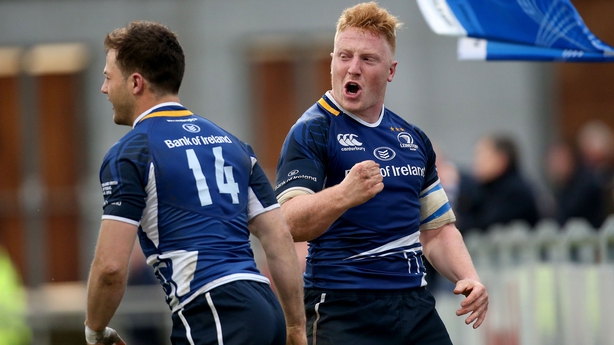 Newly-capped Irish internationals Dan Leavy, James Tracy and Luke McGrath all return to the Leinster panel for their clash away at Scarlets (7.35pm).

Meanwhile, in the pack Peter Dooley comes in at loose head and joins Irish internationals Richardt Strauss and Michael Bent in the front row, with Bent winning his 70th cap for Leinster.

Terenure College prop Oisín Heffernan is in line to make his debut should he be introduced while Academy back row forward Peadar Timmins is involved in a match day squad for the first time this season.