Conor O'Shea's first match in charge of Italy on home soil ended in a comprehensive defeat as the All Blacks recovered from their upset against Ireland in Chicago to run out 68-10 winners in Rome.

Steve Hansen’s side ran in 10 tries at the Stadio Olympico to get their Autumn Series back up and running, with the hosts only able to muster a single try in response.

Italy's points came from the boot of Carlo Canna, with Tommaso Allan scoring their only try in the second half with Tommaso Boni adding the conversion

New Zealand scored five tries in the first half, with Fekitoa touching down in the fourth minute and Cruden converting, only for Canna to cut the deficit shortly after with a penalty to make it 7-3.

Faumuina extended the lead in the 15th minute and Tuipulotu crossed five minutes later, with Dagg and Crockett also touching down before the break as Cruden did not miss from the tee.

Luatua continued the scoring four minutes into the second half before Fekitoa claimed his second and Dixon got his first Test try. Ioane and Naholo also crossed and Sopoaga took over kicking duties from Cruden with two successful conversions. 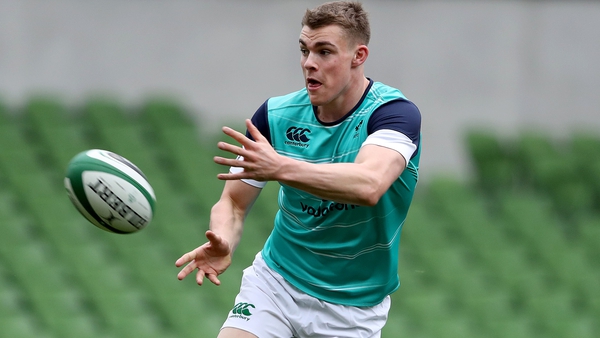