Australia agonisingly snatched a last-gasp victory over Scotland for the second time in 13 months when they beat their hosts 23-22 at Murrayfield.

Centre Tevita Kuridrani's forceful run and one-armed stretch to touch down on the line gave the Wallabies their second try four minutes from time and Bernard Foley's conversion sealed the win in Edinburgh.

Australia, who beat Wales 32-8 in Cardiff last weekend, made light of being a man down in the dramatic final minutes after replacement forward Will Skelton was sin-binned for dangerous play.

Two tries by exciting young centre Huw Jones in his first test start had raised the hopes of Scotland, who lost 35-34 to the Australians in last year's World Cup quarter-final. 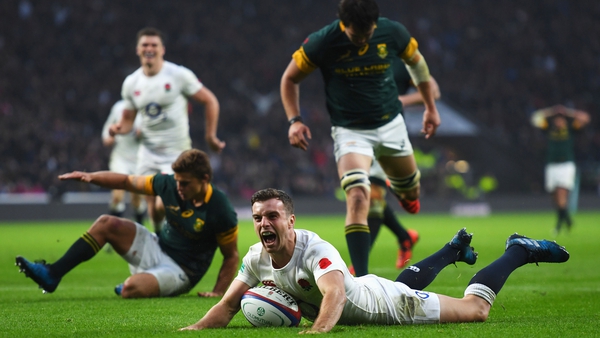