Ireland's Jamie Heaslip is among six nominees for the World Rugby player of the year award.

The Ireland vice-captain is the oldest – he turns 33 next month – and most capped of the six nominees, having reached 94 tests for Ireland and the Lions in what is his tenth season as an international player.

A talisman of the Irish squad, the Israel-born number eight has scored three tries in his nine matches in 2016, one of them against Italy being nominated for the IRPA Try of the Year 2016.

Heaslip was shortlisted for World Rugby Player of the Year in 2009, an award claimed by Richie McCaw.

New Zealand pair Barrett and Coles were on the team beaten by Ireland on Saturday.

The awards will be presented on 13 November. 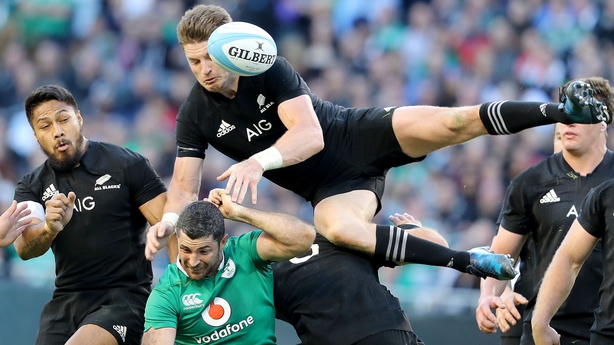 Any fears New Zealand fans may have had about the No.10 jersey following Dan Carter's retirement have been eased by the scintillating displays of Beauden Barrett in 2016, the 25-year-old having carried his Super Rugby form onto the international stage. The attack-minded player, equally at home at fly-half or full-back, has scored seven tries in 2016 with defences often left flat-footed by his step and turn of pace. Barrett could reach the 50-test milestone by the end of the year. 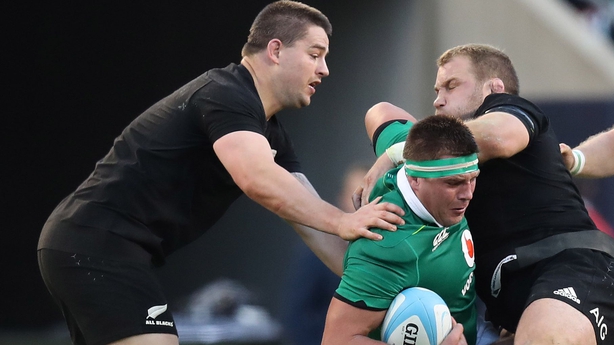 The All Blacks hooker, who turns 30 next month, is the epitome of the modern-day front row, with his strength, speed and mobility often seeing him pop up on the wing to finish off a flowing move. Dane Coles has started 11 of the All Blacks' tests in 2016, scoring four tries and strengthening his position as the world's number one hooker. He also led the Hurricanes to a maiden Super Rugby title in 2016 and could reach 50 tests by the time New Zealand bring the curtain down on a season which saw them equal Lithuania's record of 18 consecutive test victories. 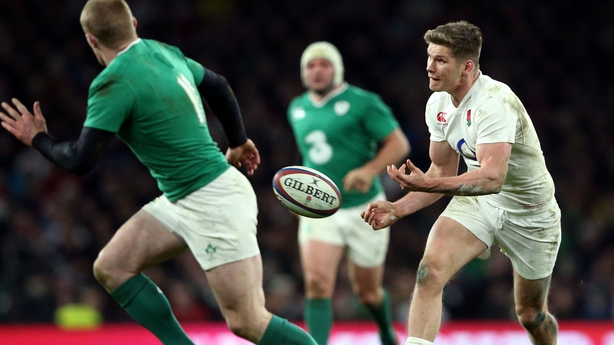 This year has seen the 25-year-old utilised by coach Eddie Jones as an inside-centre, playing outside George Ford as they did for England U20s. The positional switch has not affected his influence, however, and he finished the Six Nations as top points scorer with 69 and was named man of the match in the final test against Australia in June. This is the second time the Saracens player, who has 44 caps to his name, has been nominated for this award, having lost out to Dan Carter in 2012. . 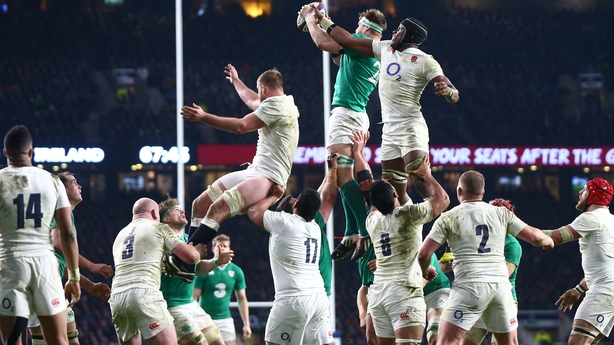 The youngest of the nominees at only 22, Maro Itoje is also nominated for the World Rugby Breakthrough Player of the Year accolade after quickly establishing himself in the England second row since his debut off the bench against Italy in the Six Nations in February. England's World Rugby U20 Championship-winning captain in 2014, Itoje shows a calmness and maturity beyond his years with nothing seeming to faze the second-row. 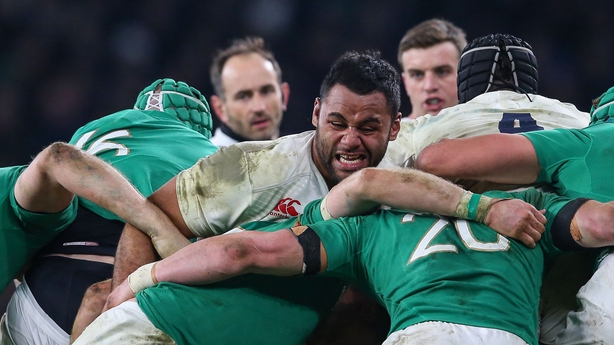 The England number eight has come of age in 2016, thriving under the guidance of new coach Eddie Jones who has given him the responsibility of vice-captain and managed to extract the best from the Sydney-born player. Billy Vunipola has played 29 tests since his debut in 2013 and was named man of the match three times in England's Six Nations Grand Slam-winning campaign for his barnstorming displays.