Munster scrum-half Tomás O’Leary has joined Top 14 side Montpellier on a short-term deal as a 'medical joker'.

The Corkman, who was left out of Munster’s European squad, will join on a loan deal after scrum-half Benoit Paillaugue was ruled out for four months.

Under ERC rules, each club may select three additional players during the course of the pool stage, one of whom must be a front-row player.

The nominated additional player will replace a registered member of the club's squad and no club will exceed 41 players at any time during the pool stages.

Under the terms of the deal, a player must sign at least a three-month contract with the club.

Montpellier will host Leinster on Sunday in Pool 4 in a group that also contains Northampton and Castres.

The 32-year-old is in his second stint at his native province having spent three years with London Irish in between.

O’Leary has figured twice this season for Munster off the bench.

Former Leinster player Ben Te'o has been added to the Worcester Warriors squad for their Challenge Cup campaign, replacing teenager Will Butler. 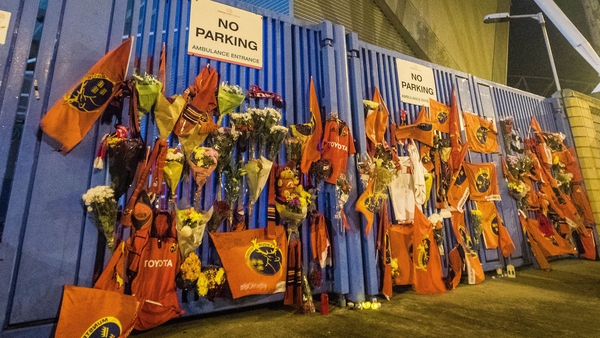 Heartbroken Munster begin to regroup ahead of Glasgow game