The 16-14 victory at the Stade Ernest-Wallon was one of the major shocks in the tournament's history, with the four-time winners falling to a side struggling in the lower reaches of the Pro12.

Fast-forward three years and Connacht are reigning league champions and the decorated French side are the ones struggling for form both in Europe and domestically.

The 23-21 loss in Galway was the first time they have slipped to five successive away defeats in the competition and second-half tries from Tiernan O’Halloran and Bundee Aki, coupled with a nerveless match-winning conversion from Craig Ronaldson sealed an unforgettable win following a 10-point deficit at the break.

Long-serving Muldoon told RTÉ Sport that the result, and indeed the nature of the performance, is yet another example of their upward trajectory.

“We’ve come a long way in three years,” he admitted. 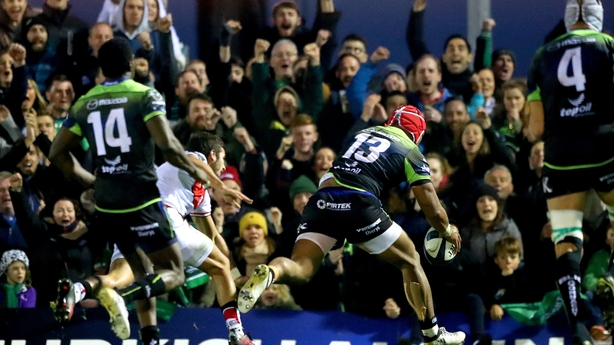 “The style we play and the way things have changed in the last few years, there’s an expectation level now and a huge sense of belief.”

Connacht’s easy-on-the-eye expansive game was evident in all three tries and facing one of the biggest packs in the competition, Muldoon was pleased that they executed the pre-match gameplan.

“At times it was high-octane stuff and we tried to move them around, but they're a huge pack," he said.

“We knew that they would come over here and try to beat us up front and we tried to stay away from that.

“We knew their strength was their scrum and maul, but our game-plan was if they are big and strong, let’s move them around and try and get them off their feet.

“It’s important that when you have an advantage that you use it and our advantage was getting around the park and we tried to use that as best we could.”

There will however be plenty to pore over in the video analysis for Lam and his management team.

Ill-discipline saw the visitors race into an early 9-0 lead, while two tries before the interval ensured they held the advantage at the break. 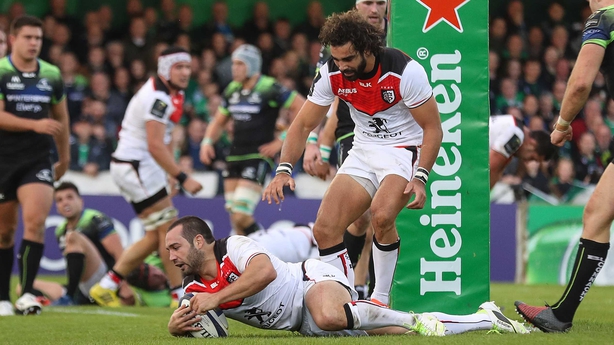 While Toulouse failed to register a score in the second half, the 33-year-old acknowledged that there is room for improvement ahead of next week’s visit to Zebre.

“There was a couple of hairy moments...we forget to defend at times. It wasn’t pretty at times,” he said.

Job done for Connacht as they take yet another step in the right direction. 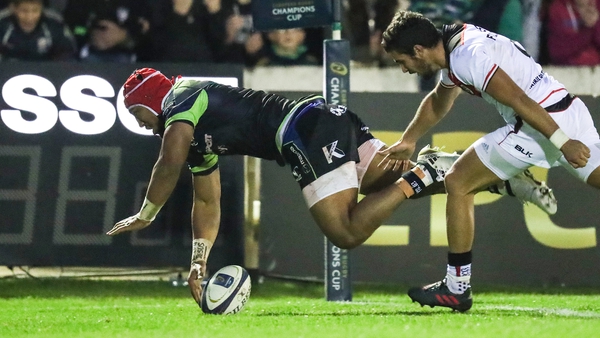