Johnny Sexton has been ruled out of Leinster’s opening Champions Cup fixture against Castres, while Seán O'Brien's return to first team action will have to wait after he was selected for B&I Cup duty

Sexton is the most high-profile omission from Leo Cullen’s team for the clash at the RDS [3.15pm]. He's been ruled out due to a tightness in his hamstring with Joey Carbery coming in for his first European start.

It is one of four changes from the side that defeated Munster last weekend, with Zane Kirchner coming on to the right wing and Isa Nacewa moving from 14 to 11.

Jack McGrath comes into the front row to win his 100th Leinster cap alongside Sean Cronin and Tadhg Furlong, with Josh van der Flier coming in in at open side.

Seán O'Brien, who had targeted the match for a return to action, has not made the squad and has been named in the Leinster 'A' team to play Nottingham in the British & Irish Cup on Saturday.

Ian Nagle continues in the second row where he will make his European debut. 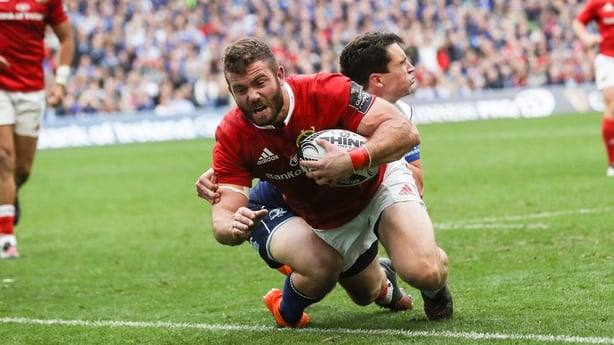 Jaco Taute, a try-scoring substitute against Leinster last weekend, is the only change to the Munster team that will face Racing 92 at the Stade Yves-du-Manoir on Sunday [3.15pm].

With Keith Earls still following return to play protocols, the South African international will make his European debut for the province at outside centre.

There was better news for Dave Kilcoyne who has now completed his return to play protocols and will start in the front row, while this weekend sees Tyler Bleyendaal and Darren Sweetnam make their European debuts in the starting line-up. 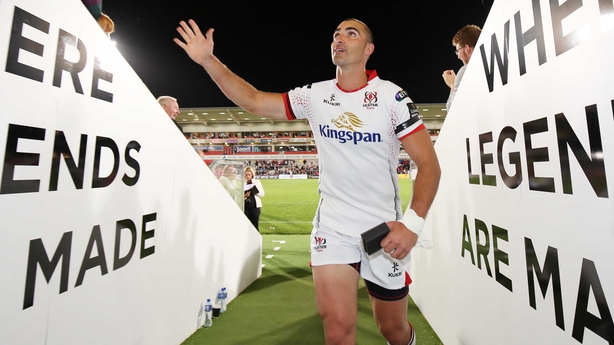 Ruan Pienaar returns to the Ulster line-up for their clash away to Bordeaux-Bègles on Sunday with Andrew Trimble replacing Tommy Bowe on the wing.

Director of Rugby Les Kiss has made eight changes to the side that lost to Connacht, with Trimble named as captain with Bowe surprisingly dropping out of the squad for the away clash in France [1pm].

With Charles Piutau, Louis Ludik, Darren Cave and Stuart McCloskey all unavailable due to injury, there are four changes in the backs, with Pienaar and Trimble joined by Luke Marshall and Stuart Olding in the starting team.

There are also four changes in the pack with Andy Warwick coming in at loosehead prop to join Rory Best and Rodney Ah You in the front row.

The second row partnership of Alan O'Connor and Franco van der Merwe that featured in the back-to-back wins over Glasgow and Scarlets are preferred again, while Sean Reidy comes in to pack down alongside Iain Henderson and Clive Ross in the back row. 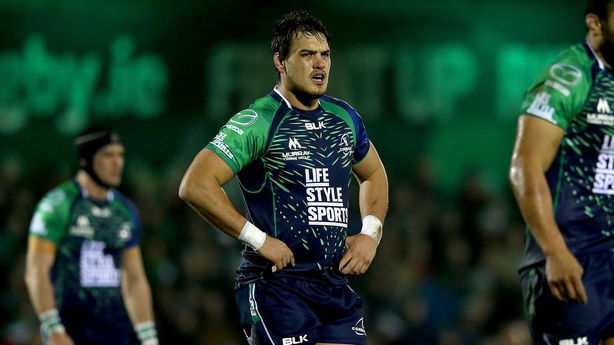 Pat Lam has made just one change to the team that defeated Ulster for the visit of four-time European champions Toulouse on Saturday [5.35pm].

Ultan Dillane is the man to make way, with his Irish international colleague Quinn Roux coming into the second row to partner Andrew Browne.

Cian Kelleher, who scored two tries against Ulster, remains on the left wing in a potent back three of Tiernan O’Halloran and Niyi Adeolokun.

Kieran Marmion, try scorer in Connacht’s 2013/14 win over Toulouse, has recovered from injury to take his place among the replacement backs. 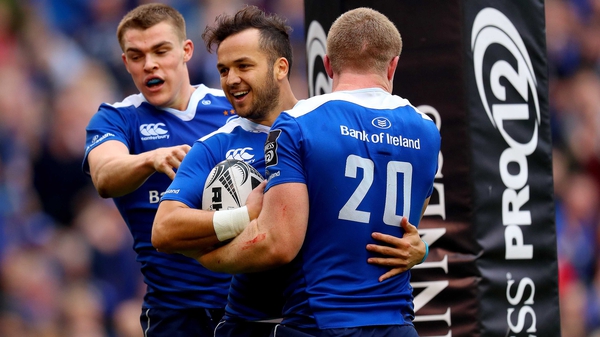