Ireland international scrum-half Kieran Marmion is among a number of Connacht players who are touch and go for this Saturday’s Champions Cup tie against Toulouse at the Sportsground (5.30pm).

However, Matt Healy is definitely out with a hand injury and his estimated return date of the end of November will also rule the winger, who won his first Ireland cap against South Africa in June, out of Joe Schmidt’s autumn plans.

Front rows Denis Buckley and Tom McCartney are also out until November, while Pat Lam and the medical staff will monitor the progress of Marmion, who injured his calf against Edinburgh two weeks ago. 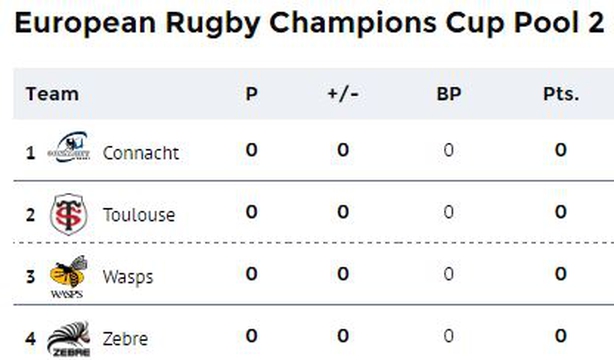