Tommy Seymour stole the headlines in Glasgow as the Scotland wing's four-try rampage sent Leinster away with nothing in a thrilling Pro12 clash.

Seymour described himself as a "lucky man" after getting on the end of a quartet of Glasgow attacks that ensured Leo Cullen's side returned to Dublin empty-handed despite scoring three fine tries of their own.

A late first-half flurry that featured scores from Josh van der Flier and Zane Kirchner gave the visitors a 19-12 interval lead, but despite pushing that advantage to 10 with a penalty from the impressive Joey Carbery after the break, Leinster could not contain the Scottish side in the second 40 minutes.

Glasgow started well and had Seymour to thank for giving them the early lead when he touched down in the corner after 15 minutes. But Leinster bounced back in style and a spell of pressure resulted in full-back Rob Kearney finishing off a break by Jordi Murphy, with young out-half Carbery nailing a touchline conversion.

An open game continued to yield openings and the Warriors were back in front just before the half hour with a try from Tim Swinson, converted by Henry Pyrgos to give the hosts a 12-7 lead.

But Leinster were to end a see-saw opening 40 minutes very much in the ascendancy, taking full advantage of a yellow card for Italy international Leonardo Sarto to run in two late tries. 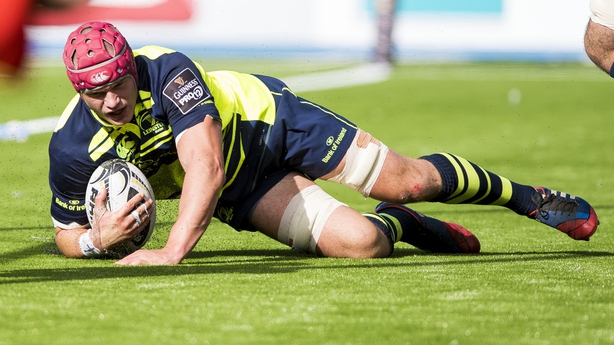 First, Van der Flier burst through to touch down under the posts before 20-year-old Carbery's cross-kick was gathered by Kirchner and he scored unopposed in the corner.

Carbery kicked Leinster 10 points clear after the break but a 14-point Glasgow blitz that saw Seymour complete a hat-trick with two tries in the space of three minutes left Leinster trailing by four into the final quarter. 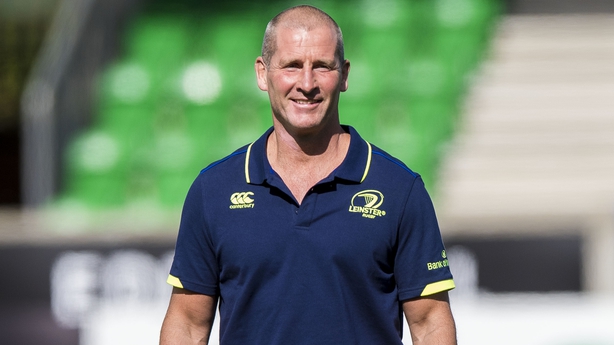 Carbery reduced the deficit to one but Glasgow remained in the ascendancy and some desperate defending was required to keep last year's beaten Pro12 finalists out as Stuart Hogg was causing headaches for a defence coming under the tutelage of new Leinster senior coach Stuart Lancaster.

The pressure finally told and it was Seymour once again on hand to take an inside ball from Pyrgos and crash over under the posts for a remarkable fourth score with just over five minutes remaining.

Leinster pushed for a final score that would have yielded two bonus points but could not break through. 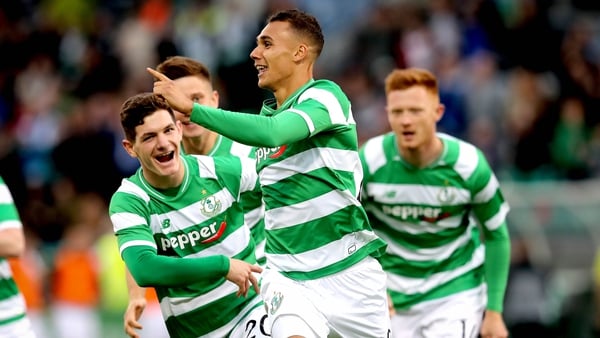 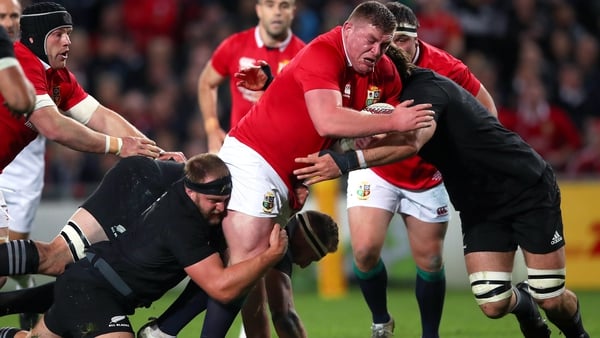 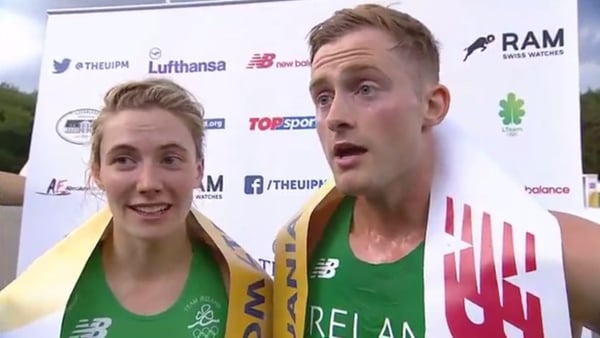 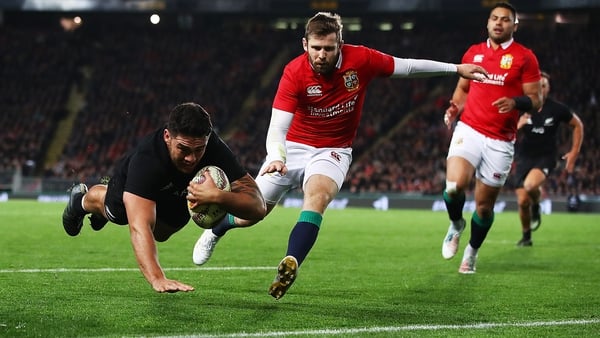 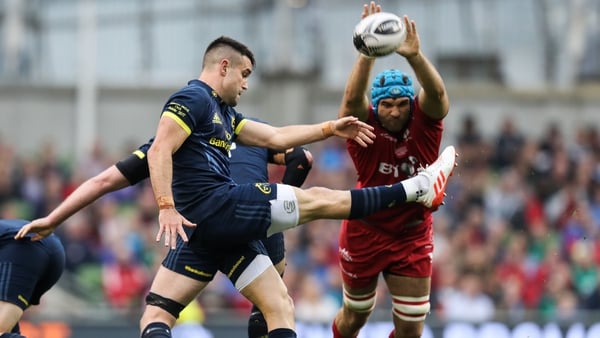