Doctors will use replay technology on the touchline to review real-time video footage of suspected head injuries in this season's Aviva Premiership.

The 12 Premiership clubs have funded the initiative, with support from the Rugby Football Union (RFU), with the league campaign getting underway on Friday.

"We have made huge progress on concussion management in the last few years but we know we have to continue to innovate and develop our systems as player welfare is our number one priority," said Corin Palmer, head of rugby operations at Premiership Rugby.

"Premiership Rugby have sourced and funded the myplayXplay real time concussion surveillance solution for Premiership players in England to ensure that players receive the best possible support from the sidelines.

"The system is groundbreaking and allows our clubs' medical staff to review and analyse injuries on an iPad moments after they occur.

"This addition to the sideline toolkit improves their ability to diagnose injuries correctly during a match.

"I can only applaud our clubs for the way they have embraced this new system. They are committed to improving player welfare and this is another example.

"This is destined to become a vital tool to support proactive medical efforts."

Each Premiership team will nominate a Pitchside Video Reviewer (PVR), a member of the club's medical staff, to monitor game footage in real-time.

The PVR will be responsible for referring any suspicious head injuries to the team doctor for their further review.

The PVR will capture and clip any suspicious footage to allow doctors to determine whether to remove the player immediately or temporarily to go through the Head Injury Assessment (HIA) process.

The RFU and the English professional club game are also exploring the merits of the King-Devick (KD) test, an eye scanning tool to help identify concussed players.

The test will be conducted on all players undergoing HIA testing in Aviva Premiership and Green King IPA Championship matches this season.

World Rugby has sanctioned an extension of the HIA from 10 to 13 minutes for both competitions, to allow the King-Devick test to be performed at the end of the standard procedure.

This season the King-Devick test will be carried out solely for research purposes and will not affect the result of the HIA. 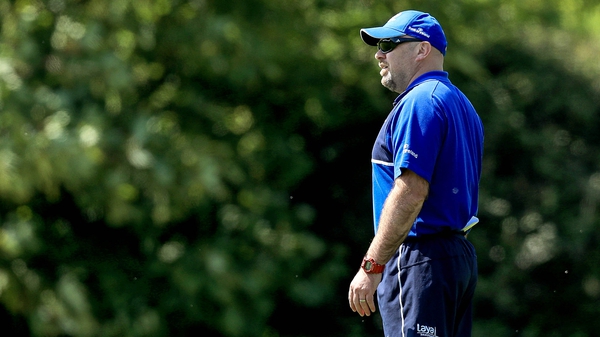