Champions Connacht will have a depleted squad to pick from as they begin their title defence against Glasgow Warriors at the Sportsground on Saturday.

The westerners are without at least 15 players for the clash, including big names such as Nathan White, John Cooney and Quinn Roux.

The biggest problem comes in the second row, with Ultan Dillane, Danny Qualter and Lewis Stevenson the only fit second-rows in the squad.

Up front, White is continuing his recovery from a concussion-related head injury, while new signing Conor Carey has not fully recovered from a shoulder injury he picked up last season playing with Nottingham.

Numbers are thin on the ground in the second row, with Roux and Andrew Browne both undergoing rehab for hip and thigh injuries respectively. Both are expected to be unavailable until mid-September.

Ben Marshall, who joined from Leinster at the start of last season, is also out due to a concussion-related injury. 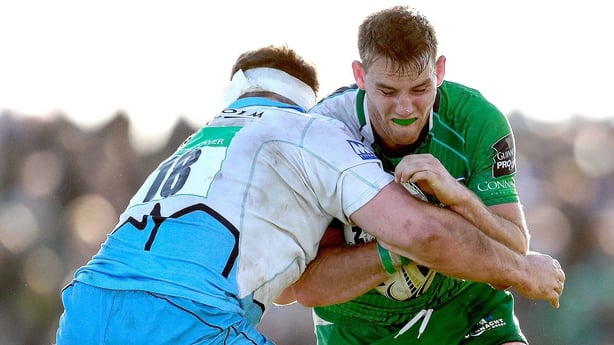 In the back row New Zealander Jake Heenan and Seán O'Brien are both recovering from injuries they picked up during the pre-season and are not expected to feature until October.

Eoghan Masterson, who underwent knee surgery last season, is not expected to be back in action until the end of the year. 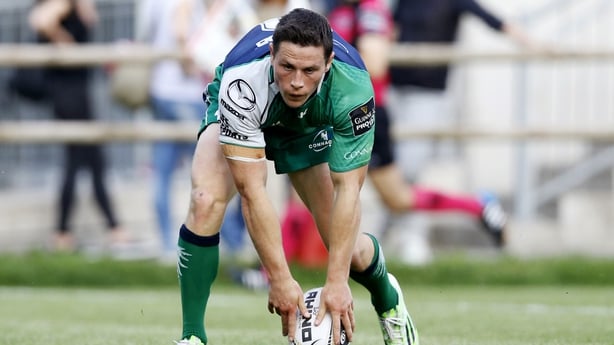 Scrumhalf John Cooney is close to a return to training after he injured his shoulder in the western province's historic Pro12 final win over Leinster.

Outside of him, Craig Ronaldson is "progressing well" after injuring his thigh during pre-season and is due to return by early October, while new signing Marnitz Boshoff remains in South Africa.

Boshoff, who can also play at fullback, joined on a two-year deal but will not join up until the completion of the Currie Cup in November.

The bad news ends there for Lam, as he enjoys an almost clean bill of health among the backs, with only fullback Darragh Leader unavailable due to a hand injury.