Captain John Muldoon revealed that it has yet to sink in that Connacht are Guinness PRO12 champions after the 20-10 victory over Leinster at Murrayfield.

Pat Lam's side attacked time and again and got their reward with first-half scores from Tiernan O'Halloran and Niyi Adeolokun before Matt Healy crossed over after the break.

The three-time European champions could only muster a Jonny Sexton penalty and a Sean Cronin's late try as they failed to rise to the occasion in front of a record final crowd of almost 35,000.

"My heart-rate is still up there," said Muldoon. "It's absolutely phenomenal. You dream of days like this but it definitely hasn't sunk in yet.

"I'm delighted for the lads. We spoke all week about wanting to go out and perform and do what we did all year - I think we did that. It's been a good day."

Muldoon also spoke of his delight after the date with destiny - predicted during his girlfriend's visit to a fortune teller - ended in glory. 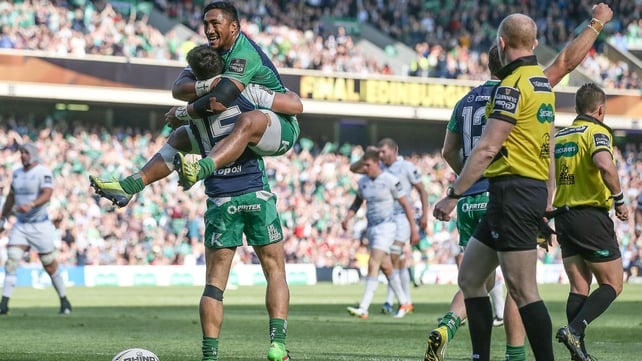 Muldoon revealed his sense of anticipation rose after partner Lorna Byrne's trip to a clairvoyant.

She would not reveal what the prophecy said but the number eight was happy to make his own forecast as the Devil's Own team bus pulled into Murrayfield before kick-off.

Asked if there was a sense of destiny about his side's win having led the PRO12 table for the majority of the season, he said: "When we came in there was a sea of green and we could here the Fields of Athenry being sung. We were all walking in with shivers down our spines.

"It just felt good, if that is the answer you're looking for then maybe you can call it destiny.

"My missus went to a fortune teller a couple of weeks back. She wouldn't tell me the outcome other than to say we were getting to the final.

"Maybe she does know a bit or two.

"I'll ask her tonight but maybe people should go see that girl, she's obviously decent. Maybe it is destiny." 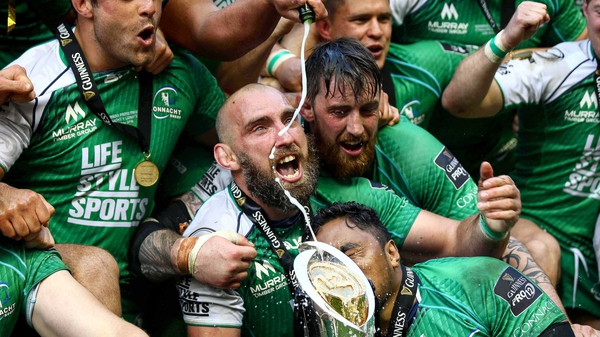