Leinster lock Tom Denton is set for a Premiership return after agreeing a deal to join Gloucester this summer.

The 28-year-old has spent four seasons at the RDS, having arrived from Leeds Carnegie [now Yorkshire Carnegie] back in 2012.

Denton, who has played 10 times for Leo Cullen this season, is relishing the chance to go back across the water but insisted he had unfinished business to take care of first.

"I'm very excited about the prospect of returning to England and having another crack at the Premiership with a club like Gloucester, one with a great history but a bright future as well," he said.

"I feel that my game has developed a lot while with Leinster and I know that I'll need to perform well as Gloucester already have a number of quality second rows.

"However, we've got a big semi-final against Ulster to prepare for next Friday in the RDS and my focus is completely on that as I'd love to bring my time at Leinster to a close having helped to secure the Guinness Pro12 title.” 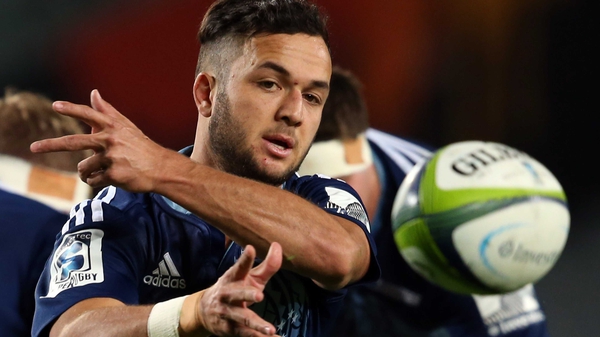