Munster will host the Maori All Blacks at Thomond Park on 11 November.

The New Zealand side begin their tour in Chicago on 4 November against the USA Eagles the day before Joe Schmidt’s Ireland face the All Black’s at Soldier Field stadium.

They will become the third international side to take on Munster since the redevelopment of the stadium in 2008.

Eight years ago the home side were denied yet another famous victory over the All Blacks when a Joe Rokocoko try five minutes from time helped the visitors to an 18-16 success.

"This is an exciting opportunity for the province and we welcome the chance to hopefully replicate previous marvellous occasions that we had when hosting the All Blacks and Australia,” Munster Rugby CEO Garrett Fitzgerald said.

New Zealand Rugby Maori Board Chairman Wayne Peters said the fixture promises to be an exciting encounter as the two teams will meet for the first time.

"The Maori All Blacks players are great ambassadors for our culture so fans will be in for a memorable rugby experience,” he said.

"Any time the Maori All Blacks play overseas, they capture the imagination of fans with their exciting and entertaining style of rugby, together with their distinctive cultural identity.” 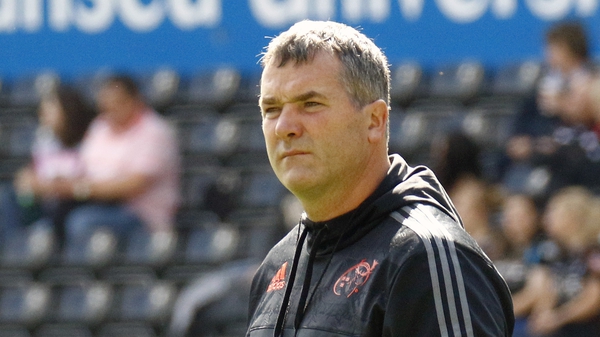