All Blacks coach Steve Hansen confirmed the first of his major rebuilding decisions following back-to-back World Cup victories with the expected naming of Kieran Read as the next national captain on Friday, replacing the retired Richie McCaw.

The 35-year-old McCaw, named as the 2015 New Zealander of the Year earlier this week, retired at the end of last year after leading the All Blacks to successive World Cup triumphs.

He was one of six stalwarts of the team, who had cemented them as the most dominant in world rugby in the past decade, to retire after the tournament hosted by England.

"Reado's had experience already as captain nine times," Hansen told Radio Sport on Friday. "Whilst it will be a new experience to be there full-time, at least he's had a taste of it."

Hansen, who has said he was more than likely to step down after next year's British and Irish Lions tour, has been rebuilding the side since he took over in 2012 and now has a core of players boasting more than 30 international caps.

The 30-year-old Read's anointment to the second-highest profile job in New Zealand, behind that of the rugby-mad country's Prime Minister, had been on the cards for at least three years. 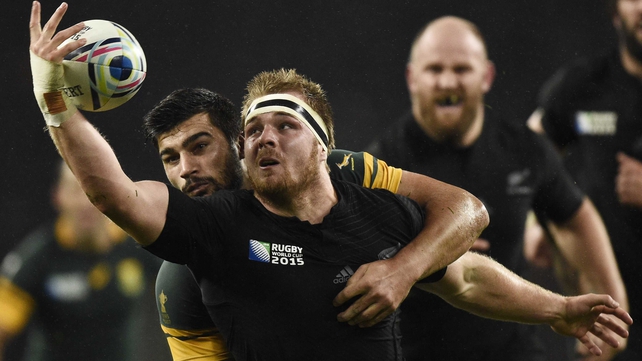 He first led the team on their end-of-year northern hemisphere tour in 2012 when they beat Italy 42-10.

The rangy number eight then stepped into the role three times against France in 2013 when McCaw was on a six-month sabbatical and again three times later that year when the regular skipper was out injured.

Read also led the team once at last year's World Cup, against Tonga in Newcastle.

Hansen, who was named New Zealand's Coach of the Year at the country's premier sporting awards on Thursday, added that McCaw's understudy since 2012, Sam Cane, would likely fill his place as openside flanker.

Cane [24], who has already notched up 31 Test matches, has also led the side, against Namibia at the World Cup.

"Sam Cane's had a taste of Test footy and he's raring to go," said Hansen. "So if we're going in with all of those things brand new then it would be a lot different but I've got a lot of confidence in the people that are going to step up."

Despite Hansen's early support, Read and Cane have young contenders pursuing them with the Auckland Blues Akira Ioane and Wellington Hurricanes Ardie Savea likely to join them in the All Blacks squad after their Olympics sevens commitments.

Savea, the younger brother of All Blacks winger Julian, already has a taste of life with the team, having gone on the side's end of year tour in 2013 as a non-playing member. 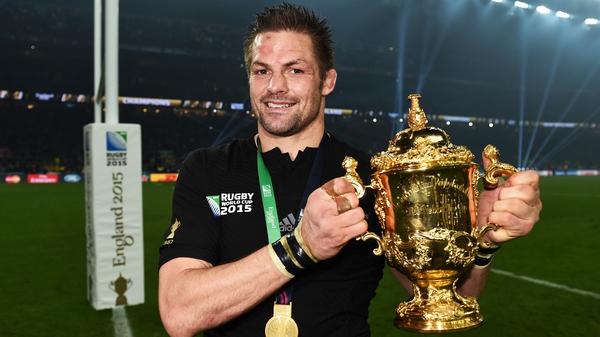