Leinster head coach Leo Cullen admits he would love to turn back time to before the province’s first European game of the season.

Back in November Leinster lost 33-6 at home to Wasps in Pool 5 of the European Champions Cup, which started a long losing run in the competition.

They finally got their first win of the season on Saturday, beating Bath 25-11 at the RDS, but Cullen wishes he could just start all over again.

“We were gutted the way the Wasps games unravelled from us first up and we just lost our way in the competition from there,” he said, speaking to RTE Sport.

“We’d love to just go back and do it all again; unfortunately we can’t. We can only focus on our game with Wasps next week.

“They’ll be pushing hard to qualify and post that we have Dragons six days later. It’s important that we manage next week and then look at the Pro12." 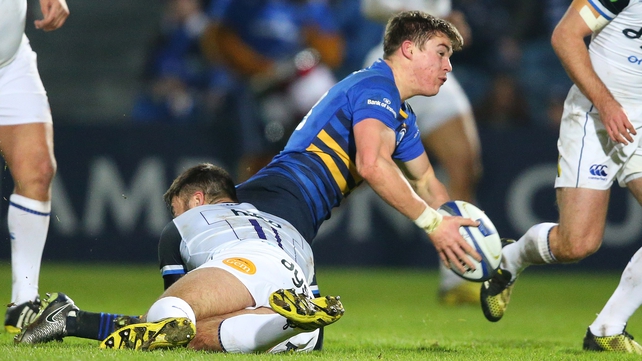 Leinster followed up that Wasps result with a loss to Bath and back-to-back defeats to French giants Toulon.

Cullen says their win over Bath on Saturday doesn’t come as any comfort, though he did take consolation from the performances of his young players on the night.

“Not really; we’re still very disappointed that we’re out of the competition,” he explained.

“This game was about giving some of the younger members of the squad, guys who have worked hard and showed the right qualities, a chance. They got rewarded for that, which is no coincidence.

"We’re just frustrated we can’t progress in the competition, but immensely proud of the young lads today.

“We would have huge faith in them, that’s why we put them out there in the first place. It was a great opportunity to give those lads a chance.

“They’ll play a lot during the 6 Nations so we’ll see plenty of them. We’re constantly assessing what they do – not just in games, but what they’re doing every day.”

Eight of the starting team were aged between 20 and 24-years-old, with youngsters such as Garry Ringrose (above), Luke McGrath and Tadhg Furlong all grabbing their chance to impress.

Leinster now play Wasps in their final Pool 5 game next weekend and a win could see them move off the bottom of the table and ahead of Bath.

“We’ll assess and see how the bodies are,” said Cullen looking forward to that game. “It was a physical encounter, Bath are a physical team. We’ll assess guys during the week.” 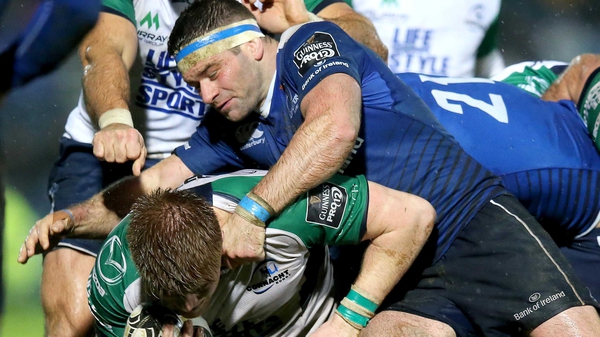