There are reports that Munster loosehead James Cronin is set for a move to London Irish.

A source close to the player confirmed on Wednesday evening that the deal was "75% done" and that the Ballincollig native, a product of the Munster academy and Dolphin, is set to move across the water in the summer.

And in a further blow to Munster, former academy lock Ian Nagle is set to join Leinster during the summer when he returns to professional rugby after a two-year break.

It is understood that Nagle (27), who is finishing a MBA business course at Cambridge, has agreed terms with Leinster.

The Buttevant native, who came up through the ranks with Munster, made 28 appearances for them. He last featured for them in December 2013, before he moved on loan to Newcastle in the English Premiership. Injury halted his progress in the UK before he decided to make a clean break from the game altogether.

His return to professional rugby will now be with Leinster after agreeing terms with them this week.

Cronin, currently recovering from an ankle injury picked up against Leinster at Christmas, has made 54 appearances for Munster.

He made his Irish debut in the second test against Argentina in the summer of 2014 and picked up his second cap off the bench against Italy in the Six Nations last year.

A knee injury halted his progress before helping 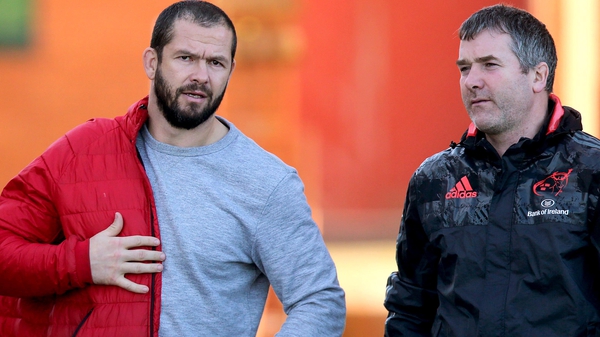