Ireland’s women’s sevens team will have the chance to qualify for the Rio Olympics on home soil next year.

The World Rugby Women’s Sevens Olympic Repechage Tournament, to give it its full title, will be held at the UCD Bowl in Dublin on 25 and 26 June, 2016.

Ireland will be one of 16 teams battling it outt for the one remaining place at next year’s Olympic Games in Brazil.

This is another major boost for Irish women’s rugby, following on from the similar successful tournament run in Belfield in August.

It was also announced earlier this year that Ireland will host the 2017 Women’s Rugby World Cup will be held in Ireland.

Ireland’s men will also have one last shot at Rio qualification when they take part in a 16-team competition in Monaco.

That tournament will take place at the Stade Louis II on 18 and 19 June.

Ireland are coached by Stan McDowell and captained by Tom Daly. They successfully came through the
European Division C and B qualifiers in summer 2015 before earning their place in Monaco thanks to a third place finish at the Rugby European Repechage Tournament in Lisbon in July.

In the men’s game, Fiji, South Africa, New Zealand, Great Britain, Argentina, USA, France, Japan, Australia, Kenya and Brazil have all booked their qualification with one spot still up for grabs. 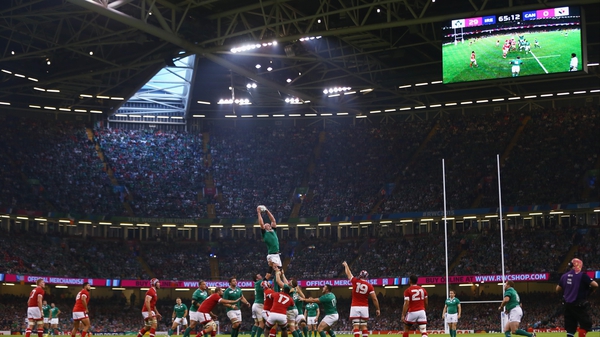