England's search for their new head coach was dealt another blow after Australia's highly-rated Michael Cheika ruled himself out of contention.

The Rugby Football Union has begun its search for Stuart Lancaster's successor following the Cumbrian's departure last week but Cheika, who guided the Wallabies into the World Cup final two weeks ago, is not interested in the post.

"No one from England has contacted me and they know that they can't contact me because I'm committed to Australia and that's where I want to be coaching," Cheika said.

Wales coach Warren Gatland last week also ruled himself out of the running. 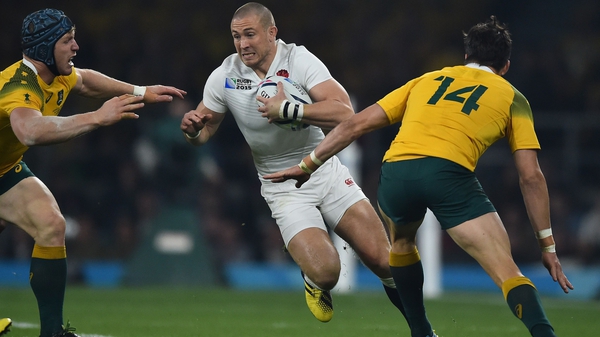