Ireland rugby legend Paul O’Connell has been conferred with an honorary doctorate by the University of Limerick.

The 36-year-old is currently out of action following the horrific hamstring injury he suffered at the recent Rugby World Cup.

That brought down the curtain on his glittering Ireland career, though the Munster great intends to finish his playing days with French side Toulon.

He will be sidelined for anything from four-to-eight months, but his deal with the European Champions runs for two years.

O'Connell has a long association with the University of Limerick.

He trained there as a competitive swimmer when he was a teenager, and went on to study computer engineering there. He has also served on the board of the UL Foundation. 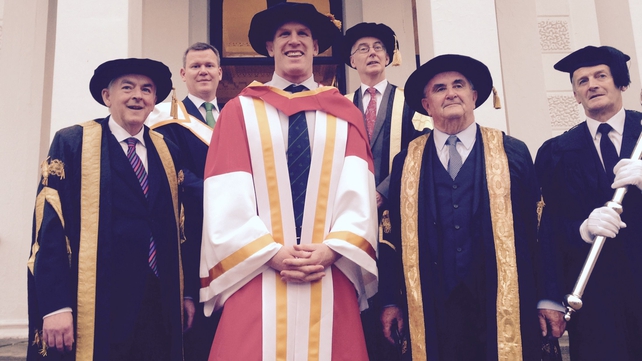 He began playing for Munster in 2001 and for Ireland in 2002, picking up 108 caps for the national team before retiring last month.

He also played for the British and Irish Lions seven times and captained the squad during their victorious tour of Australia in 2013.

Ireland travelled to the recent World Cup in England with high hopes of at least making a semi-final, having never reached the last four of the competition before.

But their plans unravelled, with injuries – including O’Connell’s – and suspension contributing to comprehensive quarter-final defeat to Argentina. 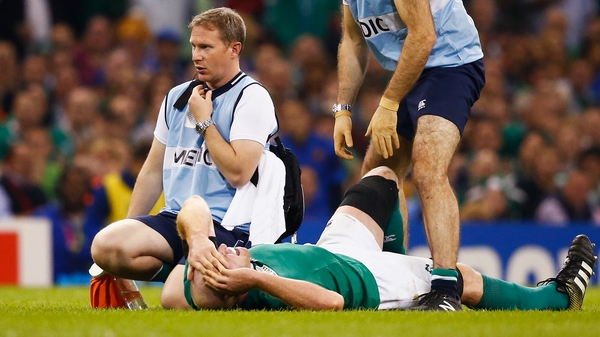 Paul O'Connell out for up to eight months