Ulster-bound Charles Piutau has penned a deal to join English Premiership side Wasps on a one-season loan deal.

All Black Piutau, who was left out of New Zealand’s World Cup squad, will join Ulster after spending the 2015/16 season in England.

Ulster were not in a position include the 23-year-old in their squad this season as their foreign allocation was full.

The utility back has been capped 17 times for New Zealand and had played for the Auckland Blues since 2010 before signing for Ulster in April. 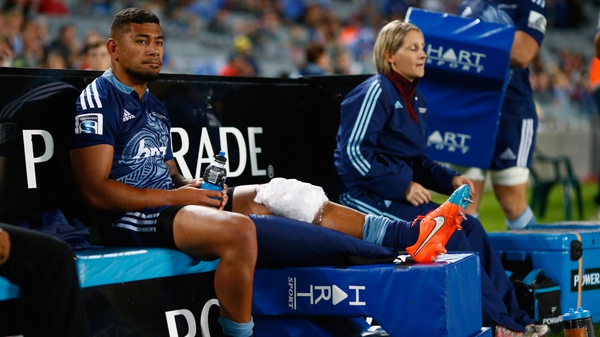 Ulster signing Piutau out for rest of season Rugby