Leinster have agreed to release lock Kane Douglas from his contract as the Australian aims to nail down a place in the Wallabies World Cup squad.

Douglas was recently called up to Australia's squad for the Rugby Championship and recently revealed that he had failed to settle after one year in Ireland.

"I didn't think it would be this tough to be away from it all and I hope I can get back home real soon," he said at the time.

The 14-test second-rower has been linked with a move to Super 15 side Queensland Reds.

Douglas made a total of 20 appearances for Leinster last season (14 Guinness PRO12, six European Rugby Champions Cup), before missing the tail-end of the season with a back injury.

A statement from Leinster said: "Leinster Rugby can confirm that a suitable agreement has been reached to release second row Kane Douglas from his contract with the province with immediate effect.

"Leinster Rugby would like to wish Kane and Jennarly the best of luck as they return home, and wish Kane well as he competes for World Cup selection with the Wallabies." 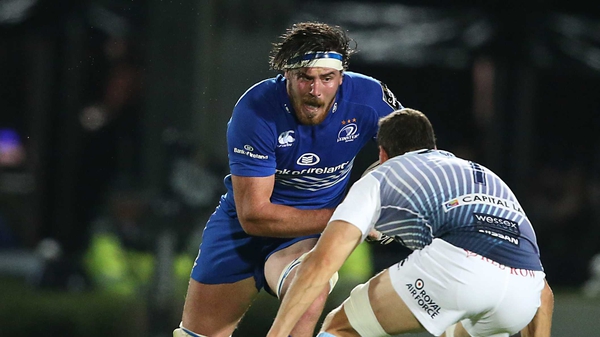