England and Northampton hooker Dylan Hartley will face a Rugby Football Union disciplinary hearing on Wednesday after being cited for foul play.

Hartley will appear before a three-man disciplinary panel in Coventry after he was reported for striking an opponent with his head during last Saturday's Aviva Premiership play-off game between Northampton and Saracens.

If banned, Hartley could be in danger of missing the Rugby World Cup later this year.

29-year-old Hartley has had a number of brushes with the rugby union establishment.

Hartley, who has won 61 England caps, has now been banned for a total of 50 weeks during his playing career. 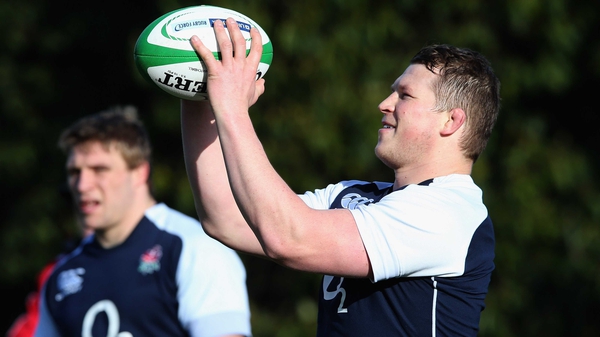