Pat Lam’s men are currently in seventh position and on track for a play-off place, which would see them face Challenge Cup winners Gloucester and, if they should win that match, the seventh-ranked club in French Top 14.

Sitting one place ahead are Scarlets, who travel to second-from-bottom Treviso as the regular season comes to a close.

Also lurking in the equation is Edinburgh, who are just one point behind and host an already-qualified Leinster. 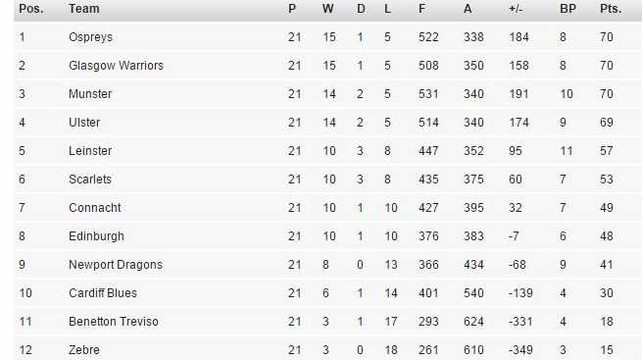 Winger Healy wants to demonstrate how far the Westerners have come since Lam took over from Eric Elwood in 2013.

The 26-year-old told RTÉ Sport: “As we’ve [been with] with Pat throughout the years, and this year, we’ve seen a good progression.

"We’ve a better understanding in terms of what he’s looking for.

"We’re looking to encapsulate that in the last game on Saturday. Hopefully we can come out with the win.

“This game against the Ospreys is massive for us.

"It’s not going to be easy, they’re sitting pretty at the top of the table for a reason and it’s going to be a huge game for Connacht as a club and as a province.

"Hopefully we can make some history.” 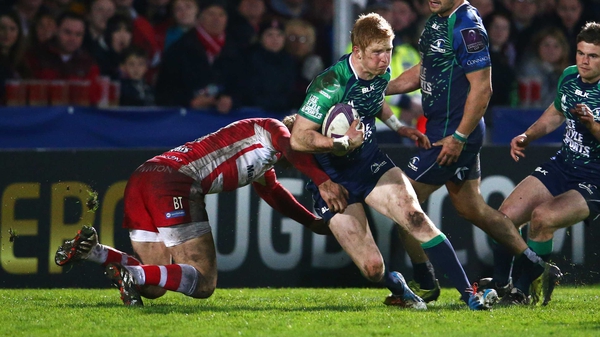