There will be just one word in the minds of the Leinster squad and management this week: win.

After a painful Champions Cup semi-final exit to eventual winners Toulon, and a chastening defeat to Ulster in Belfast that ended their hopes of securing a Pro12 play-off spot, Leinster’s season is whimpering to an end.

The key now is to arrest that sinking feeling, end the campaign with two wins on the trot and secure an automatic qualification spot for next season’s Champions Cup. Two defeats and the unthinkable could happen - Leinster would enter the play-offs for a spot at European club rugby’s top table.

None of those involved with the Irish province want to go those lengths, and to ensure that Scarlets and Edinburgh don’t usurp them, first they need to slay Treviso at home and then Edinburgh away next weekend.

In truth, if you wanted to choose a side to play at home in such a crucial tie, then Treviso would be very close to the top of the list. Second from bottom of the table and without a win in five games, they are far from a team on fire.

But of course that old cliché of not underestimating the opposition rings true here. Leinster were held 24-24 in Treviso earlier in the season in the reverse fixture and were also beaten by the Italian side in 2010. This weekend - with that automatic qualification spot in the balance - would not be the time for Leinster to slip up again.

Last season Leinster crushed Treviso 62-7 in this fixture and head coach Matt O’Connor will be hoping for a repeat of that kind of performance.

The Leinster boss has been under intense pressure all season, with the fans and media turning on him at various junctures, with his manner of dealing with the media and side’s playing style targets for criticism.

Two years into a three-year contract, the response to these attacks at his abilities could only be rectified by a superb season next year where his side clam silverware and also play in the positive style which the supporters are clamouring for.

All involved with European rugby will be hugely curious to see whether he can do that. And all those concerned with the health and vitality of Irish rugby will be hoping that he can. 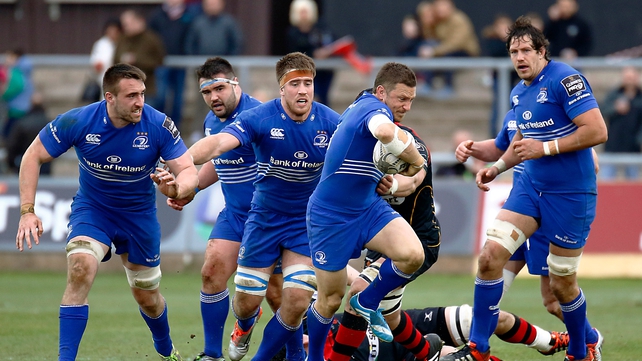 That goal for O’Connor starts against Treviso. He needs to breath new life into a team that has sagged since January and played cautious rugby without any real incision in the final third, bar for brief stretches of matches.

The pack has looked solid for the most part and laid a foundation, which a side with ideas and cohesion going forward should be able to take advantage of. But an over-reliance on a kicking game, lack of depth and line speed, and below-par link play has dogged Leinster.

Barring a Champions Cup play-off fixture, this will be Jimmy Gopperth’s last home tie for Leinster, and the province are also set to honour impending retirees Shane Jennings and Gordon D’Arcy on match-day. If all that wasn’t enough emotional incentive to go out and give a hell-for-leather performance then it’s hard to think what would be.

Ian Madigan is also recalled to the team at first centre after his skip-pass horror against Toulon and will have a point to prove about his consistency and nerve. On the wing, Dave Kearney is included for the once-more injured Luke Fitzgerald and he will be looking at this as his first chance to force his way into Joe Schmidt’s World Cup plans.

In the pack, eight Ireland internationals are named to bring it almost to full strength.

In the Treviso eight, the front row is their stand-out division, while Corniel van Zyl and Paul Derbyshire are the most accomplished of the 5-8 division.

Outside them, Edoardo Gori is hugely experienced at scrum-half and will marshal the backline. Ludovico Nitoglia and Andrea Pratichetti are dangerous on the wings. Luca Morisi at second centre is the most capable of giving the Italian club go-forward ball in offence.

All of that said, Leinster should more than have enough to deal with their challenge. If their set-piece is right they should dominate the breakdown and possession statistics, leaving their backline with plenty of ball to do damage to the Italian rearguard.

Prediction: Leinster to win by 18. 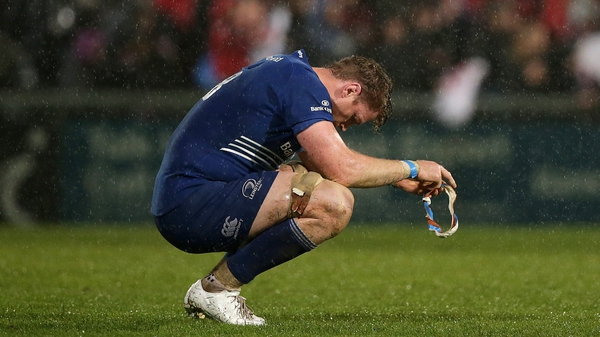