It will be the English official’s third semi-final.

Barnes was the man in the middle last season when Leinster were well beaten by Toulon in the quarter-final.

The experienced official also took charge of Ireland’s Six Nations loss to Wales in Cardiff, and refereed Ireland's Grand Slam-winning tie against the Welsh in the Millennium Stadium in 2009.

Ireland’s George Clancy will take charge of the other semi-final, Clermont v Saracens, which takes place on Saturday.

Nigel Owens and Greg Garner will run the lines, while Graham Huhges is the television match official.

Leinster’s tie at the Stade Velodrome in Marseille kicks off at 3.15pm

Follow a live blog on Toulon v Leinster on the RTÉ website and News Now App from 3pm, with commentary on RTÉ Radio 1 Extra. 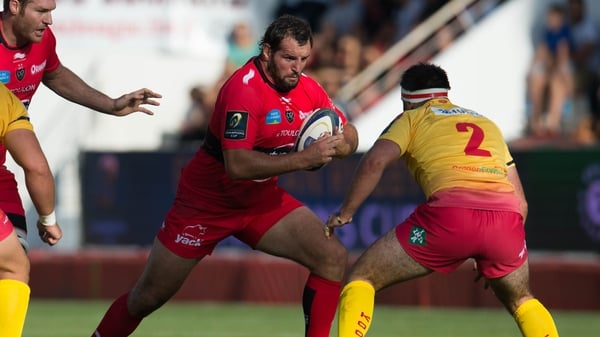