Connacht has announced that former All-Black Mils Muliaina will leave the province at the end of the season having signed a one-year deal with Italian side Zebre.

The 34-year-old became the first ever All Black to play at Connacht when he signed with the Irish province last summer as a player-mentor.

The full back has started in nine of his ten appearances for Connacht this season in both the PRO12 and European Challenge Cup.

Head coach Pat Lam paid tribute to the departing Muliaina and said: "Even in one quick year, Mils has made a lasting contribution to Connacht Rugby.

"His influence on and off the field with our young squad has been invaluable and I know the players, particularly the backs, have benefited from his vast experience.

"A big part of our growth as a team this season has been around challenging each other to reach higher standards and Mils was massive in driving this.

"He has really embraced the Connacht culture and he's made a big effort to get out amongst the community and I know the supporters have enjoyed meeting and getting to know him," Lam added.

"For me personally it was fantastic to have the opportunity to work with him again and on behalf of everyone, I'd like to thank Mils and wish him all the best in Italy and with Zebre." 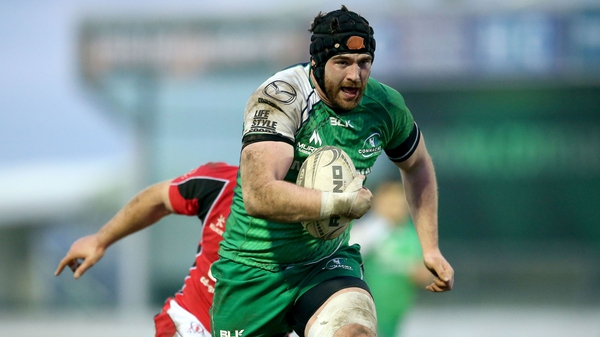