Ulster's Stuart Olding will be out for up to nine months with an ACL (Anterior Cruciate Ligament) injury sustained against Cardiff Blues last Friday.

Olding was just making his return from injury in the game against the Welsh side, having sustained ligament damage to his elbow in Ulster's Champions Cup game against Toulon in January.

The 22-year-old centre will now undergo his second major knee surgery in 18 months.

Olding's Ulster team-mate, Ruan Pienaar, meanwhile, sustained a stinger in the 36-17 bonus-point win over Cardiff, but is  expected to be available for Ulster’s Pro12 inter-provincial derby against Connacht on Saturday.

Every Ulster fan will wish @stuart_olding well in his recovery. We all look forward to seeing him back on the pitch. pic.twitter.com/DSBfEQlI7f 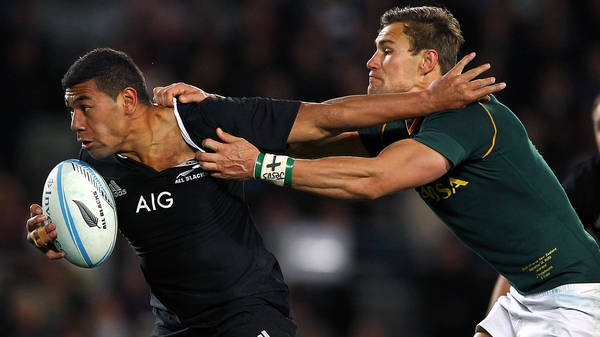