Connacht secured a stunning bonus-point win over La Rochelle in Pool 2 of the Challenge Cup and are now through to a quarter-final tie against Gloucester.

Pat Lam’s men were trailing 20-16 with just five minutes to play but tries from Niyi Adeolokun and Matt Healy saw them record a 30-20 win.

The result was enough to see them through to the knock-out stages as one of the three best runners-up.

Connacht had taken as early lead through a Kieran Marmion try, but went behind to two penalties from Jean Pascal Barraque and a penalty-try that Barraque converted. 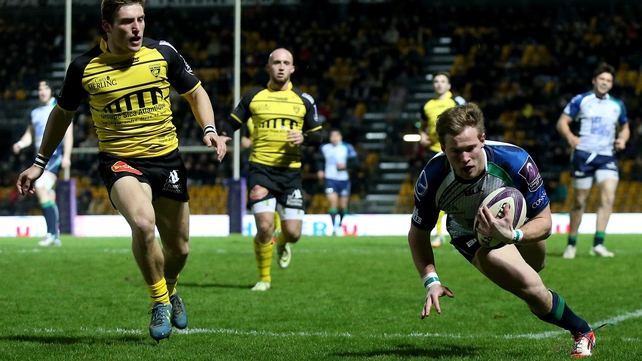 Just before half-time Albain Meron scored a try, again converted by Barraque, and the Westerners went in at the break 11-20 down and in trouble.

Eoin McKeon pulled back five points with a 45th-minute try, but still the game looked beyond Connacht until their late burst of activities ensured a famous victory and progress.

"It's a huge opportunity for us against Gloucester and we definitely owe them one after a coupe of years ago." - Mul pic.twitter.com/mo7sWvPyN8 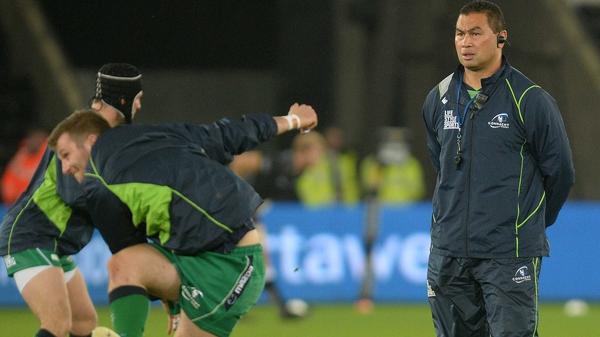 Pat Lam to stay with Connacht until 2018