Leinster have confirmed today Rhys Ruddock does not need surgery on his fractured arm and the clean break should heal in four to six weeks.

In other injury news emerging from the Leinster camp today, Gordon D'Arcy, Richardt Strauss and Dave Kearney once again trained with the squad and are all fit and available for selection against Connacht in the Pro12 this Friday.

Fergus McFadden is back training following injury as is Ben Te'o, but both are a few weeks away from a return to action. Similarly Marty Moore continues to make good progress from his shoulder injury. 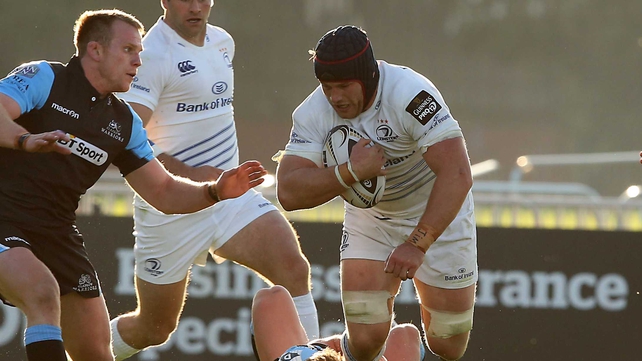 Sean O'Brien and Cian Healy are stepping up their recovery as they seek to return from shoulder and hamstring injuries respectively. 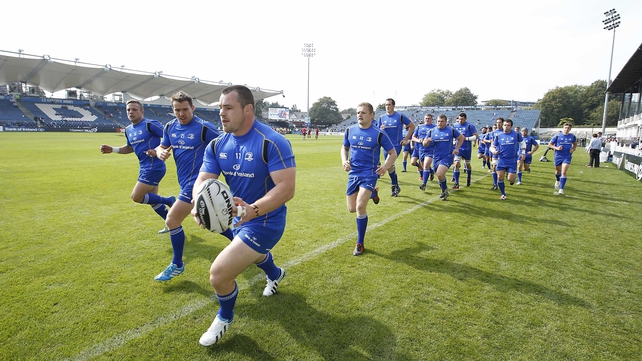 Madigan gets warning for headlock

The province's utility back Ian Madigan has also escaped serious sanction by the EPCR for putting Harlequins' Danny Care in a headlock in their Champions Cup clash at Aviva Stadium last Saturday.

Madigan was warned for his behaviour, but not banned. Care also received a warning for throwing several punches at Madigan in retaliation in the same incident.

Players who accumulate three citing commissioner warnings will be required to attend a disciplinary hearing.

However, Quins second row Charlie Matthews could be handed a lengthy ban after he was cited for allegedly making contact with the eye area of Leinster flanker Dominic Ryan during the same tie.

Lock Matthews was shown a yellow card after the incident by referee Romain Poite late in the game.

The disciplinary panel will meet in London on Wednesday, with a low end sanction lasting 12 weeks, mid-range 24 weeks, while Matthews could be banned for a year if is deemed a serious offence.