Samoa have ruled out the possibility of strike action at Saturday's QBE International against England at Twickenham.

"The game is proceeding as agreed upon. There is no threat and the boycott has been cancelled. It's all been sorted," Samoa team manager Sami Leoti told Press Association Sport.

The potential for Samoa to withdraw from the third of this autumn's four QBE Internationals was first made public when the IRB released a statement outlining the players' unrest.

The IRB expected the dispute to be resolved and that the game would go ahead as planned.

"The players handed the matter on to the IRB and players' association three weeks ago before we got to Italy and they've been handling it since," Leoti said.

"It was leaked to the media when we were in France last week. The players met with the IRB and the players association and as a result of those discussions the boycott was called off.

"Now the idea is to keep the camp tight and focus on the game."

Samoa have lost to Italy and defeated Canada so far on their European tour with Saturday's clash with England their final fixture of the autumn. 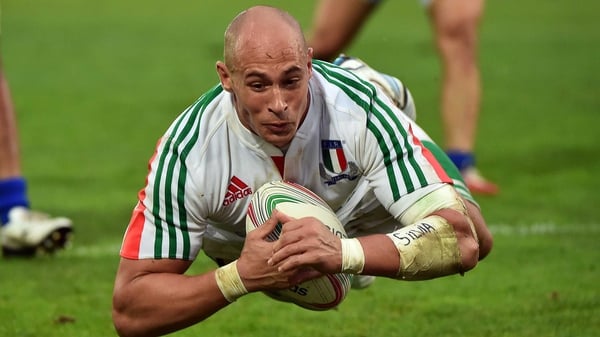 Italy battle to victory over Samoa